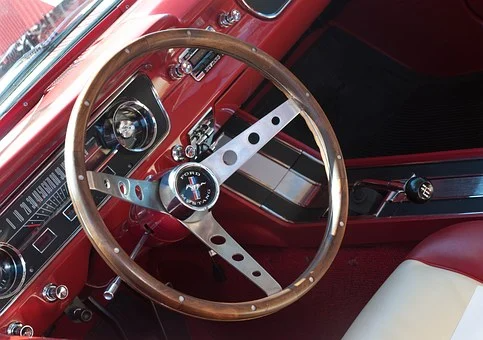 CJ Pony specializes in parts for classic Mustangs – those manufactured from 1964 to 1973 – and, with more than 65,000 SKUs, has a leading market share of this specialized aftermarket segment. In addition to classic Mustangs, CJ Pony also sells parts for late-model Mustangs, trucks and Jeeps. 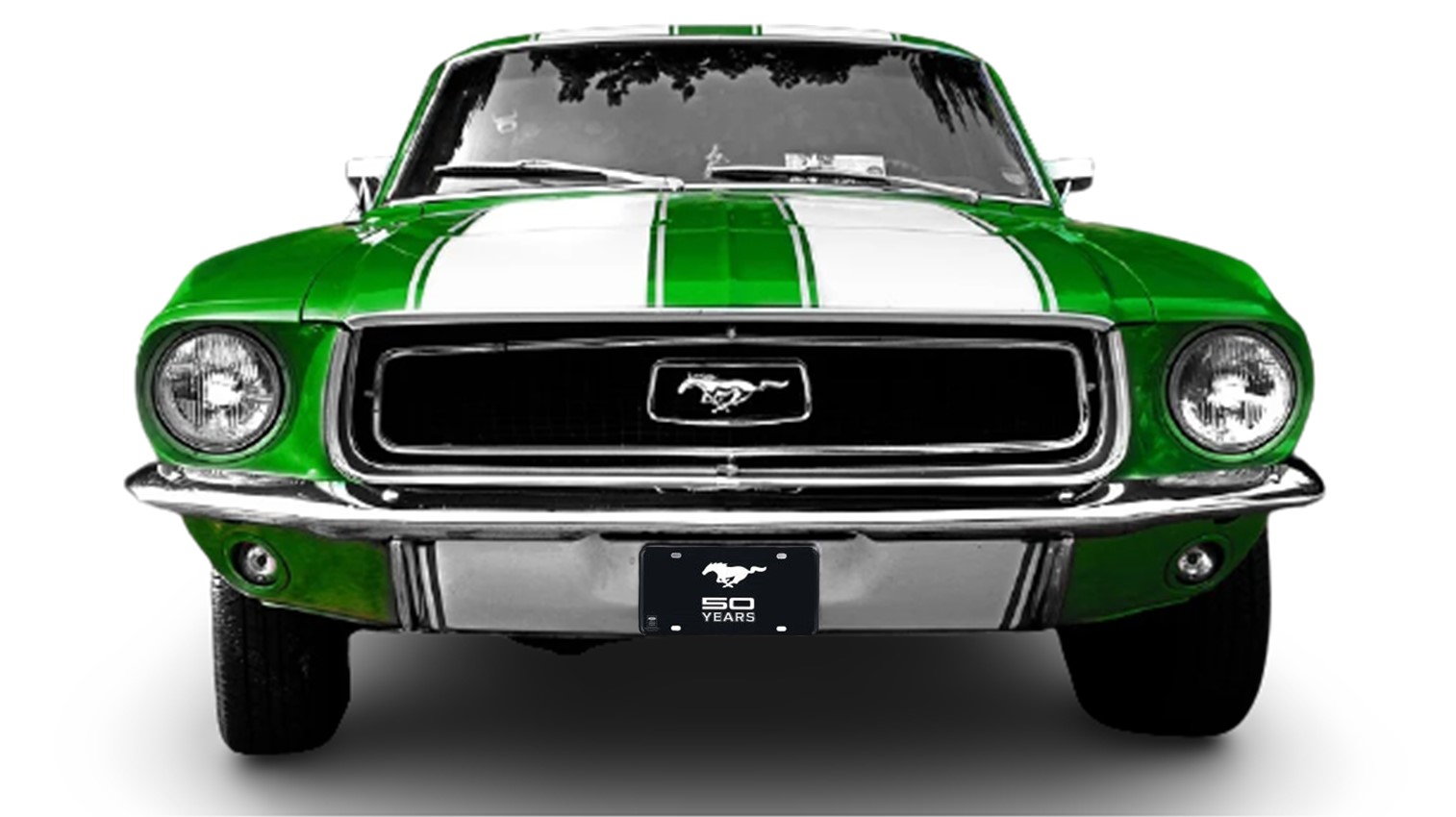 CJ Pony also maintains a library of online educational content and it has a YouTube channel with more than 200,000 subscribers that provides Mustang product instruction and installation training videos.

CJ Pony was co-founded by Creed Stammel and Jay Zeigler in 1985 following the purchase a year earlier of a 1968 Mustang as a restoration project. The founders quickly realized that their passion for Mustangs was shared by other enthusiasts and so they launched CJ Pony to sell used and restored parts to meet this demand. Since founding, Mr. Ziegler has continuously operated the business and in 2010 he acquired the equity of Mr. Stammel. Today, CJ Pony is headquartered in Harrisburg, Pennsylvania with an additional warehouse facility in Las Vegas, Nevada.

“I am so happy to have found a partner in Century Park that is aligned with my goals and vision for CJ Pony,” said Mr. Ziegler. “I am looking forward to the opportunities we will create by bringing in a team of experienced leaders to put us in a better position to service the growing needs of our valuable customers.”

“After 20 years of experiencing the development of the company from my initial job in the warehouse, we are so excited to be joining the Century Park family,” said Mike Large, who will continue as president of the company and as an investor. “With the auto aftermarket and e-commerce expertise they are bringing to CJ Pony, we absolutely feel like we have picked the right partner for our next chapter of growth.”

With the closing of this transaction, Matt Jordan, a member of Century Park’s executive council, has joined CJ Pony’s board of directors. Mr. Jordan has 18 years of experience in the auto aftermarket and is currently the CEO of Covercraft Industries, an Oklahoma-based manufacturer of vehicle covers and a portfolio company of Century Park since 2015.

From 2014 to 2019, he was the CEO of the Aftermarket Performance Group (APG), a portfolio company of Heartwood Partners, and from 2003 to 2014 he was the CEO of Eckler’s, an automotive aftermarket parts company owned by Century Park from 2006 to 2012. Earlier this week, Heartwood announced the sale of APG to Ripple Industries, a private investment firm founded by Lance Milken, a former senior partner at Apollo Global Management.

“We couldn’t be happier to be partnering with Jay, Mike and the rest of the talented CJ Pony Parts team in this recapitalization,” said Guy Zaczepinski, the managing partner of Century Park. “CJ Pony Parts is the most respected name in the classic Mustang aftermarket and with our involvement, we hope to make it an even larger player in the broader automotive e-commerce space.”

“Since the early 2000s, CJ Pony has benefited from being a first mover in e-commerce,” said Adam Zacuto, a vice president with Century Park. “Over the last two decades, the company has consistently expanded their footprint by adding parts for new vehicles and developing an industry-leading library of online educational content. As the leader in the classic Mustang category, we believe CJ Pony is ideally positioned to capitalize on continued e-commerce tailwinds going forward.”

Century Park invests from $10 million to $40 million in middle-market companies that have revenues of $20 million to $100 million and EBITDA of $3 million to $15 million.  Sectors of interest include chemicals, medical products and services, business services, engineered products, and consumer products. The firm is based near Los Angeles in El Segundo, California.

BMO Sponsor Finance provided the debt financing for the acquisition of CJ Pony by Century Park.