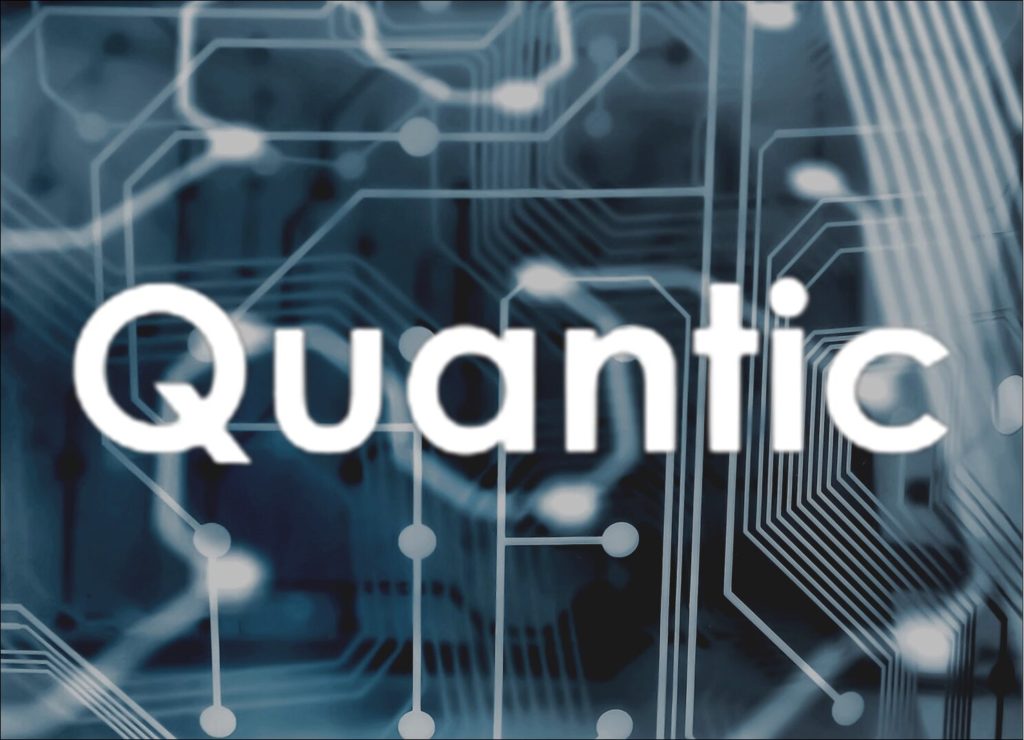 Arcline Investment Management has formed Quantic as a new platform company in the high-value and mission-critical electronics components sector.

The formation of Quantic was announced in tandem with Arcline’s buy of TRM Microwave, a New Hampshire-based maker of radio frequency (RF) and microwave components, integrated assemblies and subsystems used in the military, space and commercial markets.

TRM, now under the Quantic umbrella, joins Ohmega Technologies, a California-based maker of thin-film electronic resistive materials that was acquired earlier this month, and Evans Capacitor, a Rhode Island-based designer and manufacturer of high-density hybrid capacitors made from tantalum and ruthenium (rare and highly corrosion-resistant metals). Evans’ hybrid capacitors are used to store electrical energy and are used in aerospace, defense, and energy applications including radar, laser, electronic warfare. Evans was acquired by Arcline in November 2020.

The acquisition of Evans was Arcline’s first buy in a strategy to build a specialty electronic components platform. At the close of the Evans transaction, Kevin Perhamus was named as the CEO of the new platform. From July 2010 to August 2020, Mr. Perhamus was the CEO of Winchester Interconnect – a maker of radio frequency, microwave, cable and fiber optic connectors – which was acquired by publicly traded Aptiv in October 2018 from private equity firm Snow Phipps.

“I am excited to welcome TRM into the Quantic family,” said Mr. Perhamus. “TRM has built a strong reputation of working closely with customers to deliver industry-leading, custom-engineered components and subsystems. The business perfectly aligns with our strategy of assembling a portfolio of companies that deliver world-class products and customer service. We are pleased to be in a position to help support TRM’s ambitious growth strategy.”

Arcline makes control investments in companies that have from $10 million to $100 million of EBITDA and enterprise values of up to $1 billion. Sectors of interest include industrial technology, life sciences, aerospace and defense, specialty materials, and medical products.

Arcline closed its first fund, Arcline Capital Partners LP, with $1.5 billion of committed capital in March 2019. Arcline was founded in September 2018 and has offices in San Francisco and New York City.