Yale Cordage is a designer and manufacturer of synthetic rope and rope systems used in critical, high cost-of-failure applications. 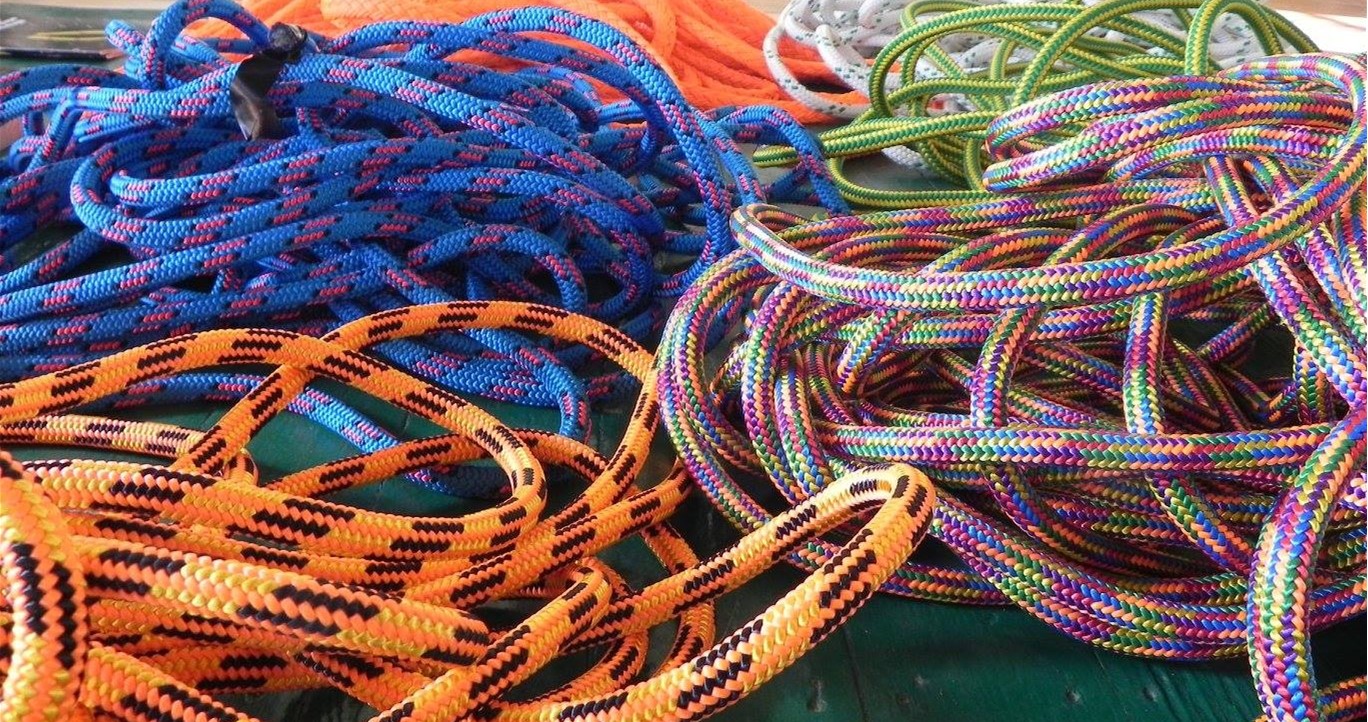 Yale was founded in 1950 by Oliver Sherman Yale and is headquartered 100 miles north of Boston in Saco, Maine with an additional facility in North Carolina. The company is led by CEO Tom Yale, the founder’s son who has been with Yale since 1970, and President Bill Putnam who has been with the company since 1999.

“It was important to me to find a partner who appreciates the product creativity and applications innovation that lies behind the strong reputation we maintain with our customers and in the markets we serve,” said Mr. Yale. “River Associates impressed us with their transparency, their unwavering intent to partner with the management team, and their decades of experience investing in owner-led businesses. This gave us confidence that they would respect and preserve the Yale legacy and add great value through our partnership.”

“Tom, Bill, and the rest of the Yale team immediately struck us as smart, ethical and hard-working,” said Mike Brookshire, a managing partner of River Associates. “We’ve found these character traits in the managers of all our best performing investments over the past 30-plus years. Yale not only has an impressive history and respected name in the industry, but also tremendous potential for growth. We know that our partnership will be collaborative and steady in preserving the Yale legacy and respecting the team while also exploring a number of exciting growth avenues.”

Chattanooga, Tennessee-based River Associates invests in US and Canadian-based companies with revenues of $20 million to $100 million and EBITDA of $3 million to $12 million.  Sectors of interest include niche manufacturing, high margin distribution, industrial services, and business services. The firm is investing out of its seventh fund, River VII LP, which closed in June 2017 with commitments of $285 million. The buy of Yale is the firm’s 99th transaction since its founding in 1989.

“I look forward to a strong, growth-oriented relationship with River for years to come. We believe their broad experience will help us take Yale to the next level for the benefit of our employees, customers, and supplier partners,” said Mr. Putnam.

Financing was provided by Northstar Capital and TD Bank, and New Hampshire-based investment bank Bigelow was the financial advisor to Yale Cordage.