MiddleGround Capital has acquired majority ownership of Dura Automotive Systems from Bardin Hill Investment Partners. The buy of Dura is MiddleGround’s sixth platform acquisition in its first fund which closed in August 2019. 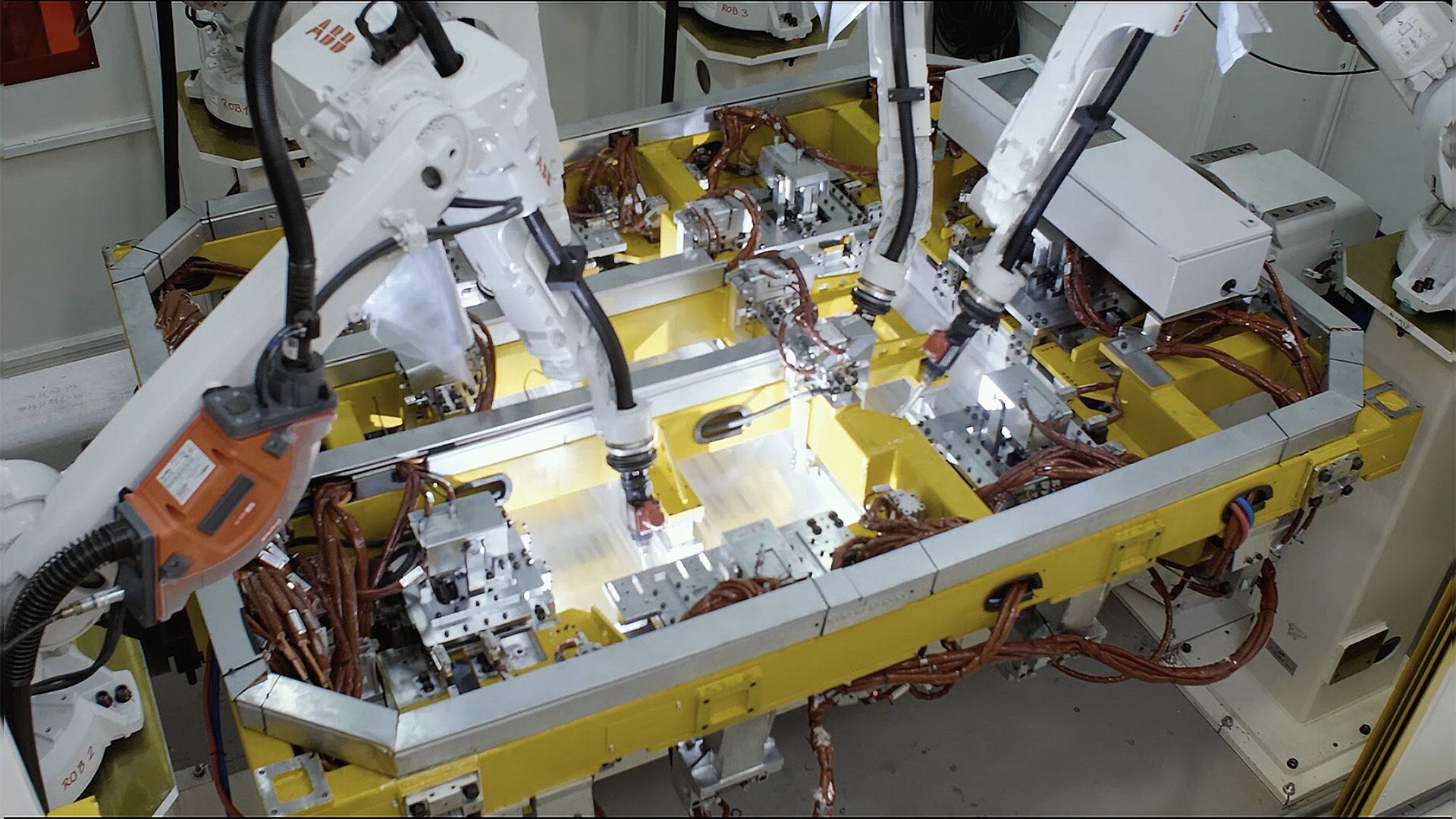 Customers of Dura include automotive OEMs and tier-one suppliers for more than 300 light vehicle and powertrain platforms. Last year, the company had revenues of $870 million, and 6,700 employees worldwide with 31 facilities in 13 countries. Dura is headquartered near Detroit in Auburn Hills, Michigan.

Dura was formed in 1990 by Hidden Creek Industries, a private holding company formed by automotive investor and executive S.A. (Tony) Johnson, to acquire the Dura Automotive Hardware and Mechanical Components division of Wickes Manufacturing. Dura went public in 1996 and filed for chapter 11 bankruptcy protection in 2006. In 2009, Dura was acquired by Patriarch Partners for $125 million and in October 2019 filed for bankruptcy protection a second time. Dura emerged from bankruptcy in May 2019 with debtor-in-possession financing from Bardin Hill Investment Partners.

“We have been searching for an opportunity to invest in a business as well-positioned as Dura to capitalize on the most disruptive trends in the automotive industry,” said John Stewart, a partner at MiddleGround. “From today’s focus on electrification of the powertrain and vehicle lightweighting to some of the longer-term shifts toward autonomous driving and connected car, Dura is and will continue to be a driving force in an industry undergoing major transformation. We are delighted to support Dura on its journey.” From 1989 to 2007, Mr. Stewart was with Toyota Motor Company in numerous management and executive positions.

“I am thrilled to join such a talented organization,” said Ms. Rodriguez. “The dedication and tenacity of our 6,700 global team members has strategically positioned the company for ongoing success. As advanced mobility continues to evolve, we look forward to collaborating with industry thought leaders to create the future in vehicle safety and electrification.”

As part of the transaction, The Charlton Group, a St. Clair Shores (near Detroit), Michigan-based investor and automotive advisory firm, has made a minority investment in Dura. “Having completed a challenging restructuring process during a global pandemic, Dura has emerged under new ownership, well-capitalized and eager to resume an active role in value creation,” said Chris Charlton, the founder of The Charlton Group. “We want to thank our customers, suppliers and employees for their unwavering support as we begin our next chapter as a new company.”

“Dura’s engineering capabilities have made it a key supplier to its customer base for many decades. We are excited to further Dura’s legacy of partnering with its customers to develop next-generation products of superior quality,” said Scot Duncan, a partner at MiddleGround. Mr. Duncan spent 13 years at Toyota Motor Company in assembly engineering, maintenance, and production management. “We value the support Dura’s customers have shown over the years and look forward to working together on this next phase of growth.”

MiddleGround makes control equity investments from $25 million to $65 million in North American-based business-to-business companies in the industrial and specialty distribution sectors that have enterprise values of up to $200 million. The firm was formed in May 2018 by former Monomoy Capital professionals John Stewart, Lauren Mulholland, and Scot Duncan.

MiddleGround closed its first fund, MiddleGround Capital I LP, at its hard cap of $459.5 million in September 2019. The firm is headquartered in Lexington, Kentucky with an additional office in New York City.