KPS Capital Partners has agreed to acquire AM General, a military vehicle and contract automotive manufacturer, from MacAndrews & Forbes, an investment firm controlled by Ronald Perelman. 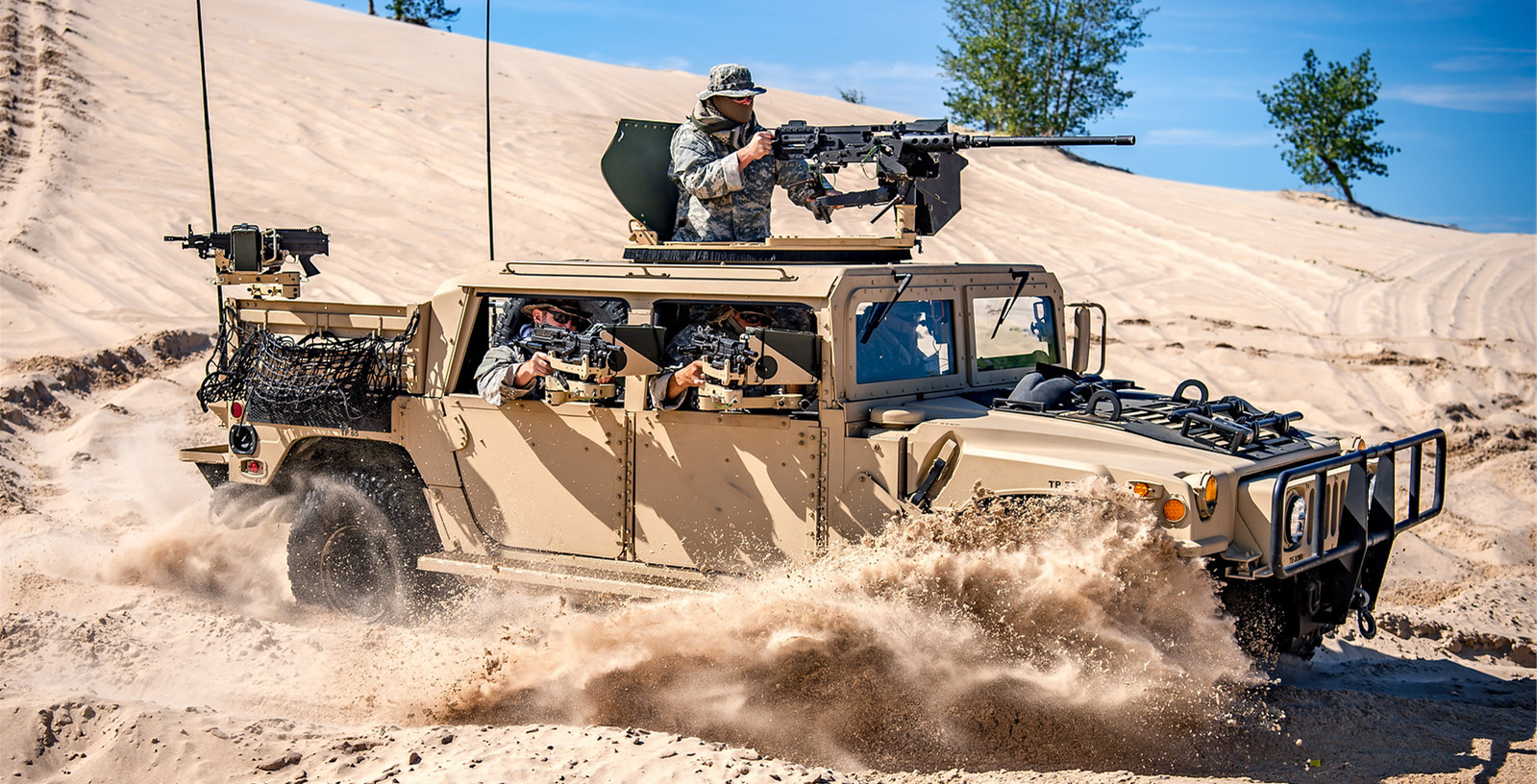 AM General, led by CEO Andy Hove, is headquartered in South Bend, Indiana with manufacturing facilities located in Indiana and Ohio, and a technical engineering center in Michigan.

“KPS, with a decades-long track record of building world-class, industry-leading companies, is the ideal partner for AM General and the military and commercial customers we serve,” said Mr. Hove. “We look forward to working with KPS to continue to execute our strategy and invest in our ambitious growth plan. KPS’ demonstrated commitment to manufacturing excellence, continuous improvement and commitment to invest in technology and innovation will only enhance the company’s ability to compete in today’s military and commercial marketplace.”

AM General traces its roots to the Standard Wheel Company which was founded in 1903 in Terre Haute, Indiana. In 1908, John Willys purchased the business and renamed it Willys-Overland Motors. During the 1940’s, Willys-Overland developed a four-wheel drive tactical utility truck for the US Army – the “Jeep” of World War II fame. 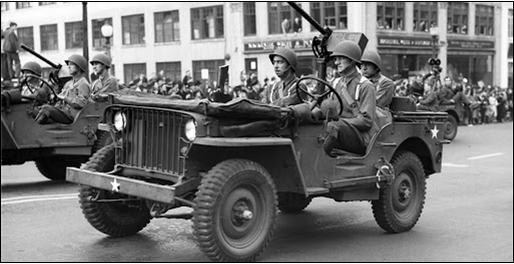 In 1953, Kaiser Motors purchased Willys-Overland, changing its name to Kaiser-Jeep Corporation in 1963. American Motors purchased the company in 1970 and operated the business through its General Products Division and in 1971 spun out the division as AM General Corporation, a wholly-owned subsidiary that produced military trucks and non-commercial vehicles. LTV acquired AM General in 1983 and sold it to Renco Group (a holding company controlled by Ira Rennert) in 1992. In 2004, Ronald Perelman’s MacAndrews & Forbes acquired the company from Renco.

“We are excited to acquire AM General, a legendary American company and world leader in the design, engineering, manufacturing and support of light tactical and specialty vehicles,” said Jay Bernstein, a partner of KPS. “We look forward to working with CEO Andy Hove, the company’s management team, and all of AM General’s employees to build on this great platform, organically and through acquisition.”

Since its founding more than 100 years ago, AM General has built and maintained over one million vehicles and more than 300,000 automotive systems. Today, AM General builds more military light tactical vehicles than any other company in the world.

“We intend to leverage the company’s commitment to research, technology, innovation and new product development, as well as its heritage and iconic brand name,” added Mr. Bernstein. “KPS’ demonstrated track record and history of successfully investing in specialty vehicle businesses – as well as its global platform and significant financial resources – make us exceedingly confident that AM General will continue to thrive under KPS’ ownership for the benefit of its customers and all stakeholders.”

KPS Capital Partners makes control investments in manufacturing and industrial companies across a range of industries, including basic materials, branded consumer, healthcare, automotive parts, capital equipment, and general manufacturing. Many of KPS’s investments involve creating new companies to buy underperforming or distressed assets, companies operating in bankruptcy or in default of obligations to creditors, or with a history of recurring operating losses.  KPS is headquartered in New York City with additional offices in Frankfurt and Amsterdam.

MacAndrews & Forbes, the seller of AM General, is a New York City-based holding company controlled by billionaire investor Ronald Perelman. The firm has a portfolio of companies across a range of industries from cosmetics and entertainment to biotechnology and military equipment.

Closing of the buy of AM General by KPS is expected in the third or fourth quarter of 2020.