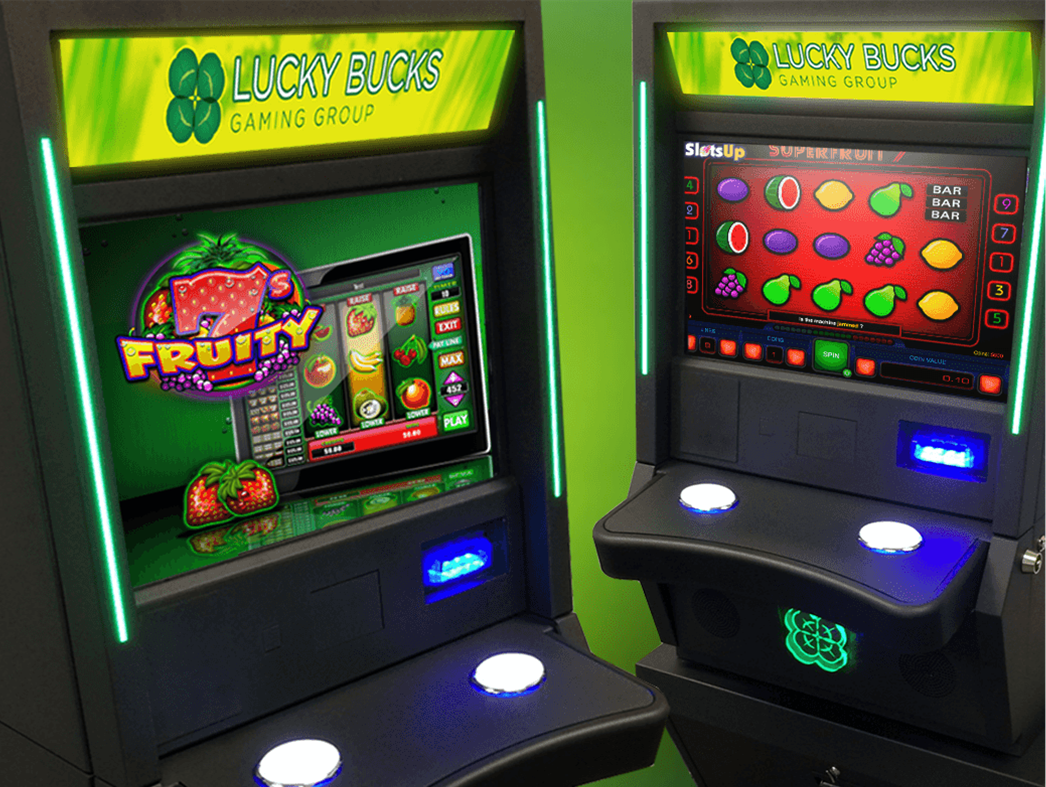 Seven Aces is headquartered in Toronto and is led by CEO Manu Sekhri. Under the terms of the purchase agreement, Trive will acquire all the issued and outstanding common shares of Seven Aces other than those shares owned by Mr. Sekhri.

“Our longstanding history with Trive and their deep knowledge of Lucky Bucks makes them an ideal partner to execute on the long-term strategy and vision of the business,” said Mr. Sekhri. “The Aces and Lucky Bucks management teams are excited to continue to build scale and create value for our stakeholders in a private context alongside a partner we know and trust.”

“Trive is thrilled to reinvest alongside Manu and both companies’ management teams, having successfully partnered together in 2016 through our initial investment in Lucky Bucks and subsequent follow-on investments to scale the business,” said Conner Searcy, a managing partner of Trive. “We believe that this transaction is a win-win for the existing shareholders of Seven Aces who will realize near-term liquidity and certainty of value, and for Trive, having the opportunity to partner with an incredibly talented management team for the second time.”

“The Seven Aces acquisition is an example of our ability to navigate through an uncertain market environment, providing speed and certainty of execution in a take-private context, despite macro volatility,” said Shravan Thadani, a managing director of Trive. “Having been a part of Aces’ and Lucky Bucks’ initial success in 2016, we are excited to support Manu and both teams’ continued efforts in establishing Lucky Bucks as a marquee name in gaming, both organically and acquisitively in the years to come.”

Trive invests from $10 million to $150 million of debt or equity in North America-headquartered companies with revenues of $40 million to $1.5 billion. The firm is industry-agnostic but has specific experience across a range of sectors including aerospace and defense, automotive, building products, business services, chemicals, and consumer goods. In September 2017, Trive held a final closing of Trive Capital Fund III LP with $1 billion of capital commitments. The firm was founded in 2012 by Conner Searcy and Chris Zugaro and is based in Dallas.

Trive’s acquisition of Seven Aces is subject to approval by its shareholders at a meeting to take place in July 2020.