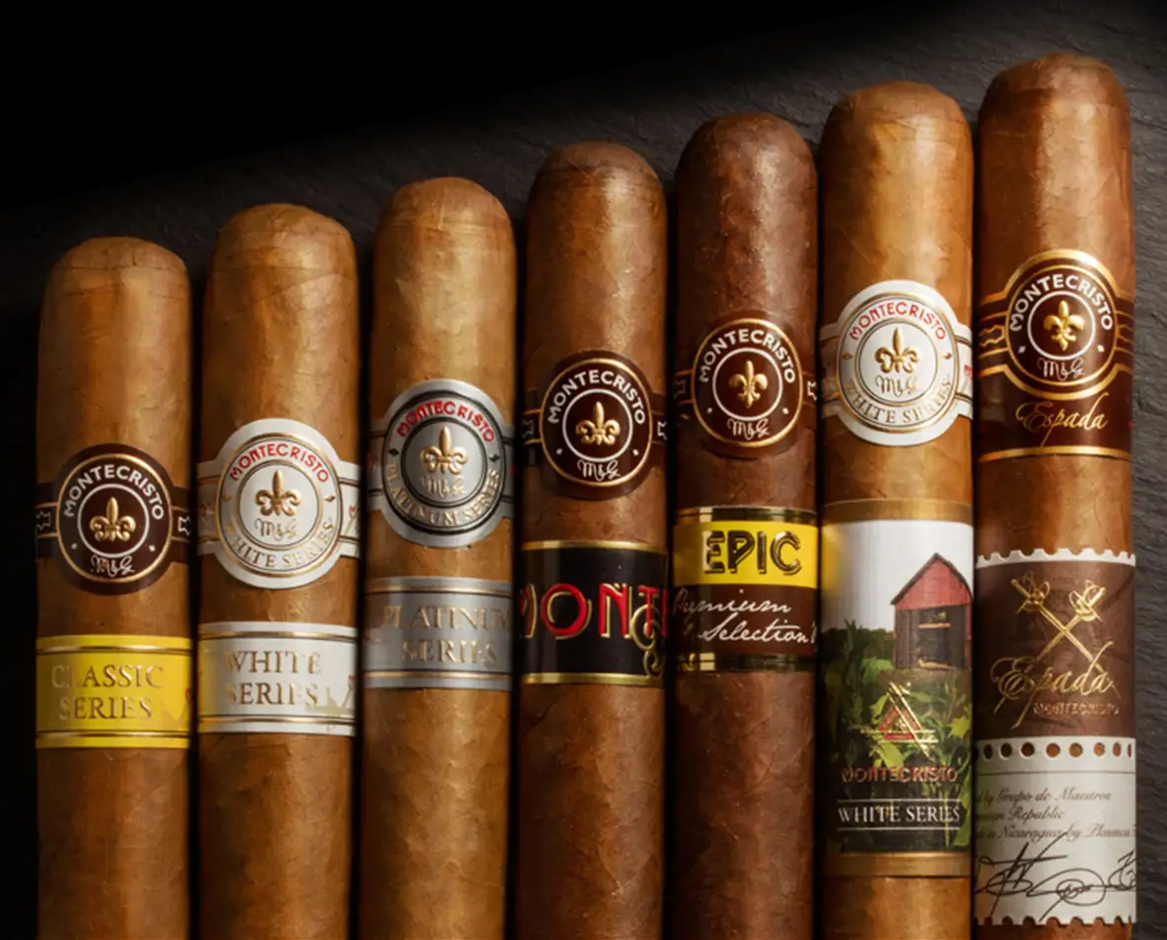 “We are delighted to be able to announce the sale of Premium Cigars in the current challenging global environment,” said Dominic Brisby and Joerg Biebernick, joint interim chief executives of Imperial Brands in a released statement. “This has been a complex transaction involving joint venture partners and assets across multiple geographies and we would like to thank everyone involved for working so hard to get the deal completed. We believe we have found the right long-term owners for Premium Cigars; they are committed to investing in the business to maximize future growth opportunities and are well-positioned to further develop operations internationally.”

Included in the Premium Cigar USA transaction is Tabacalera USA, which is responsible for the business’ premium cigar operations in the US, the world’s largest premium cigar market, and includes the assets of cigar distribution company Altadis USA; several online retail platforms including JR Cigar, cigar.com and Serious Cigars; and Casa de Montecristo, a brick-and-mortar retailer with 28 US stores.

Imperial Brands manufactures and sells tobacco and tobacco-related products including cigarettes, smokeless tobacco, papers, cigars, and e-cigarettes. Company-owned brands include Davidoff, Gauloises, Winston, Kool, Horizon, Cohiba, and Montecristo. The company was formerly known as Imperial Tobacco Group and changed its name to Imperial Brands in February 2016. The company was founded in 1901 and is headquartered in Bristol, United Kingdom.

The Premium Cigars business was acquired by Imperial Brands through its acquisition of Madrid-based cigarette and cigar maker Altadis in 2008.

AZ Capital is the financial advisor to Imperial Brands on these transactions which are expected to close in the third quarter of 2020.