Crestview Partners has closed the April 2019 announced sale of JR Automation Technologies to Hitachi for $1.4 billion. Crestview’s return multiple on invested capital and the IRR for this transaction appear below.

JR Automation is a designer, manufacturer, and systems integrator of automated or manually operated assembly line equipment such as sonic welders, riveters, adhesive dispensers, vision inspectors and verifiers, leak testers, robotic palletizers, and other equipment. The company’s products are used in the automotive, aerospace and defense, life sciences, battery and energy, electronics and consumer goods, food and beverage, construction and amusement industries. 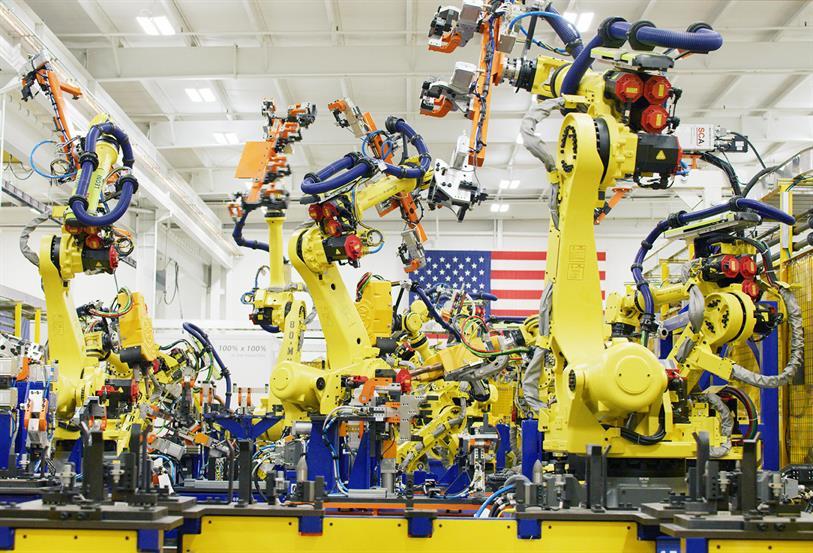 JR Automation has more than 2,000 employees and facilities in 23 locations in North America, Europe, and Asia. The company was founded in 1980 and is headquartered in Holland, Michigan.

Crestview acquired JR Automation in March 2015 from Huizenga Automation Group. “Since our investment in JR Automation in 2015, the company has grown dramatically from $170 million of sales and five production facilities in North America to $600+ million of sales and 23 facilities worldwide,” said Mike DuBose, a Crestview senior advisor and the outgoing chairman of JR Automation. “Through that period, JR became the largest independent provider of custom automation systems in North America while simultaneously increasing international revenue to approximately 25% of total sales.”

A source close to Private Equity Professional reports that this transaction netted Crestview a 7.5x multiple on its invested equity and a 65% IRR.

“Following our investment in JR, we invested heavily in people, systems and infrastructure that would allow JR to grow organically in new geographies and end markets and to be a platform to consolidate this fragmented industry,” said Alex Rose, a partner and co-head of industrials at Crestview. “By focusing on global expansion and end-market diversification, JR grew organically by over 20% per year and by over 40% per year including acquisitions. This strong growth trajectory led to interest from numerous potential buyers from all over the world which ultimately resulted in the sale of JR to Hitachi.”

Hitachi (TSE: 6501) is a multinational conglomerate with products and services in several industries. The company, headquartered in Tokyo with more than 300,000 employees worldwide, had revenues in 2018 of $88 billion.

As a result of the JR acquisition, Hitachi will enter the North American robotic systems integration sector that is experiencing growth of more than ten percent per year. The buy of JR follows Hitachi’s acquisition of KEC Corporation, a Japanese robotic system integrator in March 2019. Additionally, the acquisition of JR will allow Hitachi to expand its Lumada business, which is active in data analytics, internet of things (IoT) platform components, artificial intelligence and machine learning.

“We want to thank outgoing Chairman Mike DuBose and CEO Bryan Jones as well as the rest of JR’s employees for their hard work and dedication over the past four years,” added Mr. Rose. “All of us at Crestview are extremely proud of what we were able to accomplish through our highly successful partnership.”

Crestview invests from $100 million to $250 million in companies with enterprise values up to $3 billion. Sectors of specific interest include media, industrials, energy and financial services. The firm will invest in other industries where its relationship network and senior operating capabilities provide an advantage.  Crestview, founded in 2004 and headquartered in New York, manages funds with over $9 billion of aggregate capital commitments.

“JR Automation is an excellent example of Crestview’s investment strategy and how we seek to apply it in the industrials sector,” concluded Mr. Rose. “Crestview looks to back industrial businesses which are well-positioned to take advantage of major growth trends in ways that are not yet obvious to the broader marketplace. We work closely with the management teams of our portfolio companies to execute on strategies to accelerate growth and transform the companies into global leaders in their niche industries.”