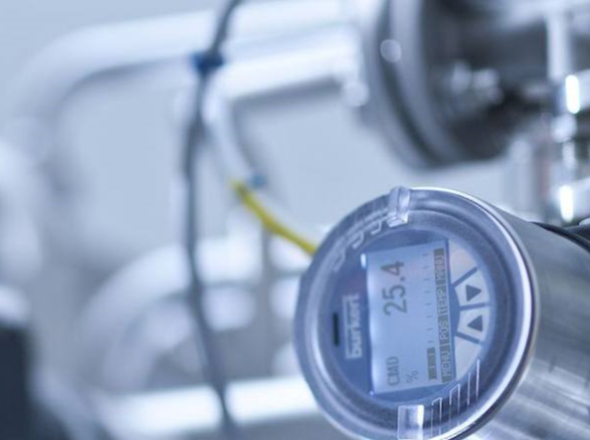 SemiTorr Group is a distributor for high purity gas and fluid handling systems and components used in the microelectronics, life sciences and food and beverage markets. The company’s products include process equipment, tubing, hoses, fittings, valves, filtration and instrumentation.

SemiTorr, founded in 1988 and led by CEO Kevin Waddell, is headquartered south of Portland in Tualatin, OR and has eight distribution centers located across the country (www.semitorrinc.com).

“We spent considerable time and energy evaluating the landscape of potential partners to find one that can support SemiTorr’s next phase of growth,” said Mr. Waddell. “Transom strongly believes in what we have done over the past several years to grow the business and has encouraged us to do more of the same.  We are excited to work with them to develop new ways to serve our business partners.”

“SemiTorr provides a unique value proposition to its suppliers and customers and has a best-in-class management team,” said James Oh, a partner at Transom Capital. “It represents the market-leading brands in the high purity space and maintains a blue-chip customer base in its respective end-markets.  Partnering with SemiTorr’s leadership team was an easy decision for us and we look forward to supporting them in growing the business.”

Transom invests in buyouts and turnarounds of companies with EBITDAs from $0 (turnaround situations) to $20 million. In January 2018, Transom held a final closing of Transom Capital Fund III LP with $300 million of capital commitments. The new fund reached its hard-cap in just two months of fundraising and was oversubscribed from its initial $250 million target and $300 million hard-cap. Transom’s earlier fund closed in June 2016 with $133 million of capital commitments. Transom is headquartered in Los Angeles (www.transomcapital.com).

Riverlake Partners, the seller of SemiTorr, invests in companies that have cash flows between $2 million and $10 million and enterprise values of $15 to $60 million. Sectors of interest include consumer and industrial products, manufacturing, and business services.  The firm was founded in 2003 and is headquartered in Portland (www.riverlakepartners.com).

Bank of America Merrill Lynch and PNC Mezzanine Capital provided the debt financing for the transaction.