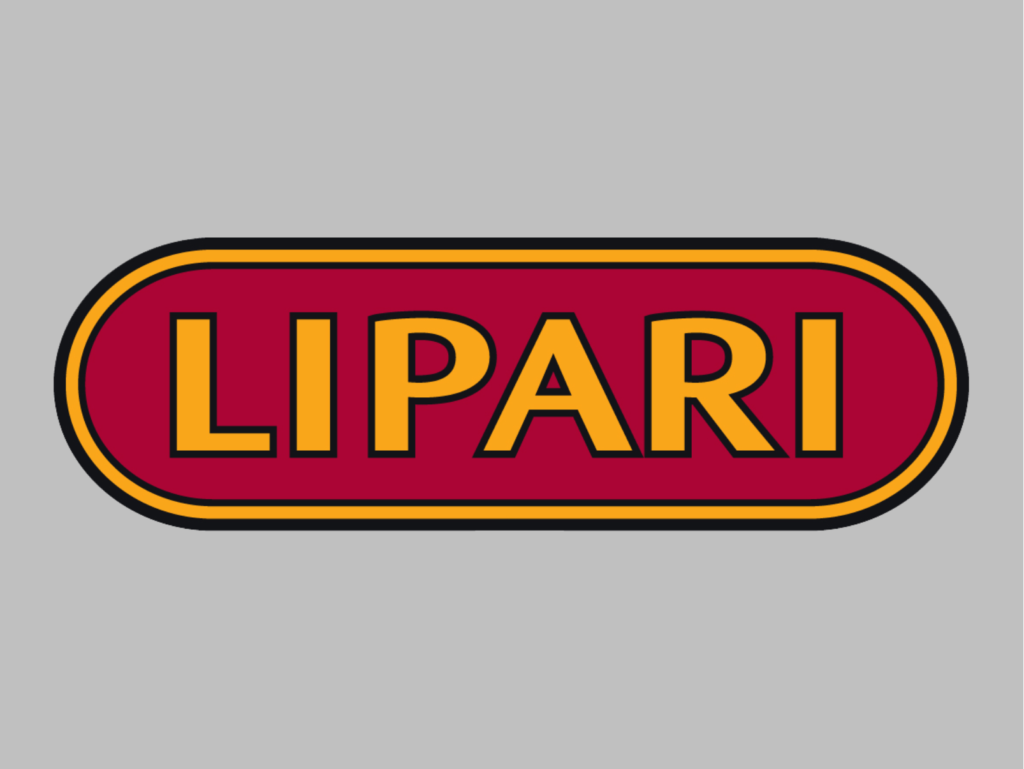 H.I.G. Capital has acquired Lipari Foods from Sterling Investment Partners. H.I.G. is partnering with the founding Lipari family and the current management team on this transaction. 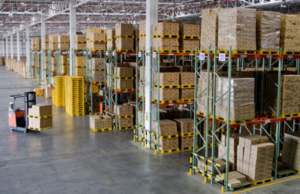 Lipari has approximately 1,500 employees and operates a 725,000 sq. ft. distribution and food manufacturing facility near Detroit in Warren, MI. Jim Lipari, who began his career delivering BBQ sauce from the back of his Buick station wagon, founded Lipari Foods in 1963 (www.liparifoods.com).

“We are very excited about partnering with H.I.G. to support Lipari’s strategic growth plan,” said Thom Lipari, President and CEO of Lipari. “The company continues to have numerous opportunities to expand and H.I.G.’s experience and resources, particularly around M&A, will help us continue our successful growth trajectory.” 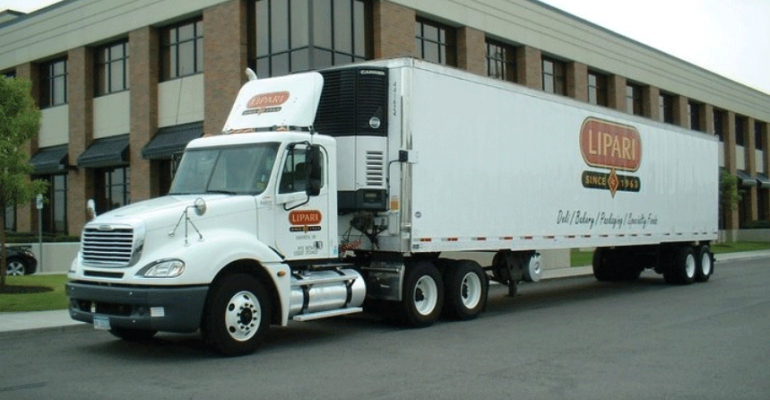 “Lipari is an impressive platform that has grown significantly over the years by expanding upon its Midwestern roots,” said Justin Reyna, a managing director at H.I.G. “We are very excited to partner with the Lipari management team, who has a proven track record of profitable growth. The company’s significant customer value proposition, diverse product portfolio, and unparalleled distribution capabilities uniquely position it to capitalize on growth opportunities within the food distribution, import, and manufacturing markets. We look forward to supporting Lipari and investing in both organic and acquisition-driven growth in its next stage of evolution.”

H.I.G. specializes in providing capital to small and medium-sized companies and invests in management-led buyouts and recapitalizations of manufacturing and service businesses. H.I.G. has more than $30 billion of capital under management. The firm is based in Miami with additional offices in New York, Boston, Chicago, Dallas, Los Angeles, San Francisco, and Atlanta in the U.S., as well as international affiliate offices in London, Hamburg, Madrid, Milan, Paris, Bogotá, Rio de Janeiro and São Paulo (www.higcapital.com).

Sterling Investment Partners, the seller of Lipari Foods, invests in companies with revenues of $100 million to $500 million and EBITDAs of $15 million to $40 million. Sectors of interest include business services, specialty manufacturing, value-added distribution, consumer, and transportation and logistics. Sterling was founded in 1991 and is based in Westport, CT (www.sterlinglp.com).