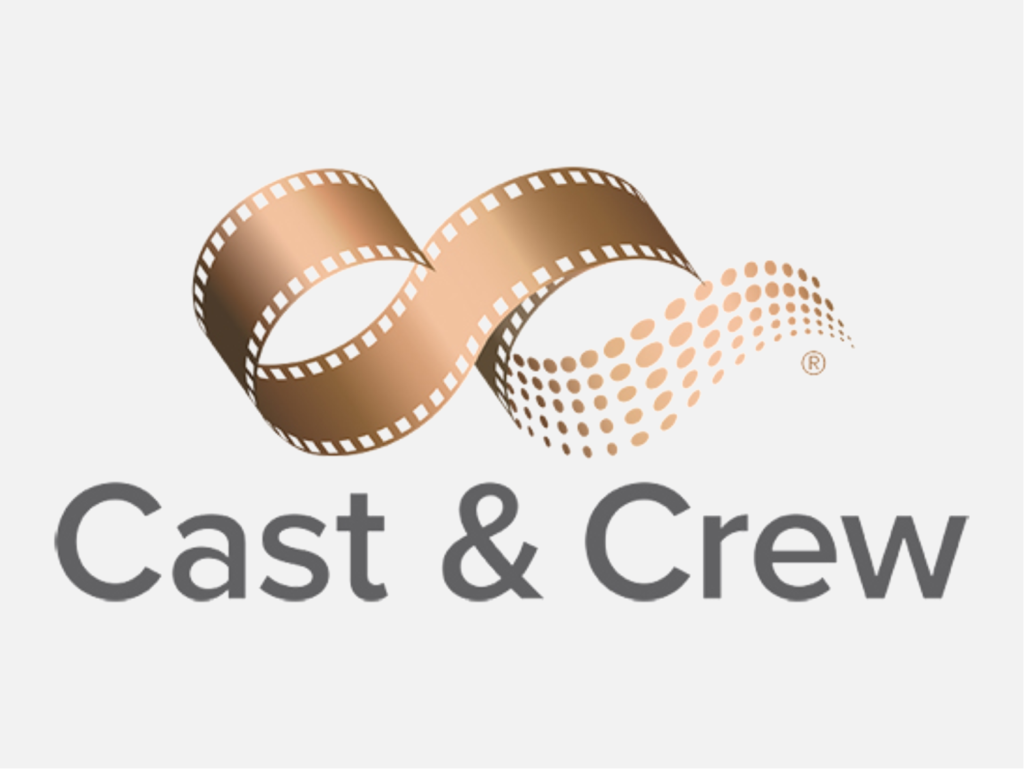 Cast & Crew is headquartered in Burbank, CA and has field operations in Albuquerque, Baton Rouge, Wilmington, Vancouver, New York, Atlanta, New Orleans and Toronto. The company was founded in 1976 and is led by CEO Eric Belcher and President John Berkley (www.castandcrew.com).

The buy of Cast & Crew will be made through EQT VIII, a €10.75 billion fund which closed in February 2018 to invest in the healthcare, TMT and services sectors.

“This is an important transaction for EQT’s large buyout business, as it represents our first transaction in the US in the TMT and services sectors,” said Morten Hummelmose, Chairman of EQT Partners and Head of EQT Equity US. “EQT has a long and successful track record of developing technology companies, and we are confident this will be a great partnership that will benefit Cast & Crew and all of its stakeholders.”

EQT invests in medium-sized companies operating in a range of industries in Northern Europe, Eastern Europe, China and the US. Sectors of interest include industrials; consumer goods & retail; services; technology, media and telecom; energy; environment; and healthcare. The firm was founded in 1994 in Sweden and has offices in 14 countries across Europe, Asia and North America (www.eqtpartners.com).

EQT will support Cast & Crew in its next phase of development as the company focuses on expanding its products and services in both current and new verticals. Additionally, EQT will leverage its European presence to accelerate the company’s international expansion, initially focused in Europe.

“We have been very impressed with the company’s performance and vision for continued transformation in the entertainment industry,” said Kasper Knokgaard a Partner at EQT. “We are delighted to have the opportunity to help shape the next phase of growth for Cast & Crew, together with an exceptionally talented group of people being led by CEO Eric Belcher and President John Berkley — supported by an outstanding executive management team. Cast & Crew will be able to leverage the entire EQT platform, including our deep sector expertise and network of industrial advisors, to capitalize on the growth opportunities in current and untapped market segments.”

“We thank Cast & Crew’s outstanding management team and employees for their partnership during a period characterized by impressive growth, accelerating technology innovation and expansion into new entertainment end markets. We hope and expect that the company will achieve continued success under EQT’s ownership,” said Joe Osnoss and Lee Wittlinger, Managing Directors at Silver Lake, in a released statement.

Silver Lake invests in technology and technology-enabled industries.  The firm has over 100 investment professionals located in Silicon Valley, New York, London, and Hong Kong and has $45 billion in assets under management and committed capital (www.silverlake.com).