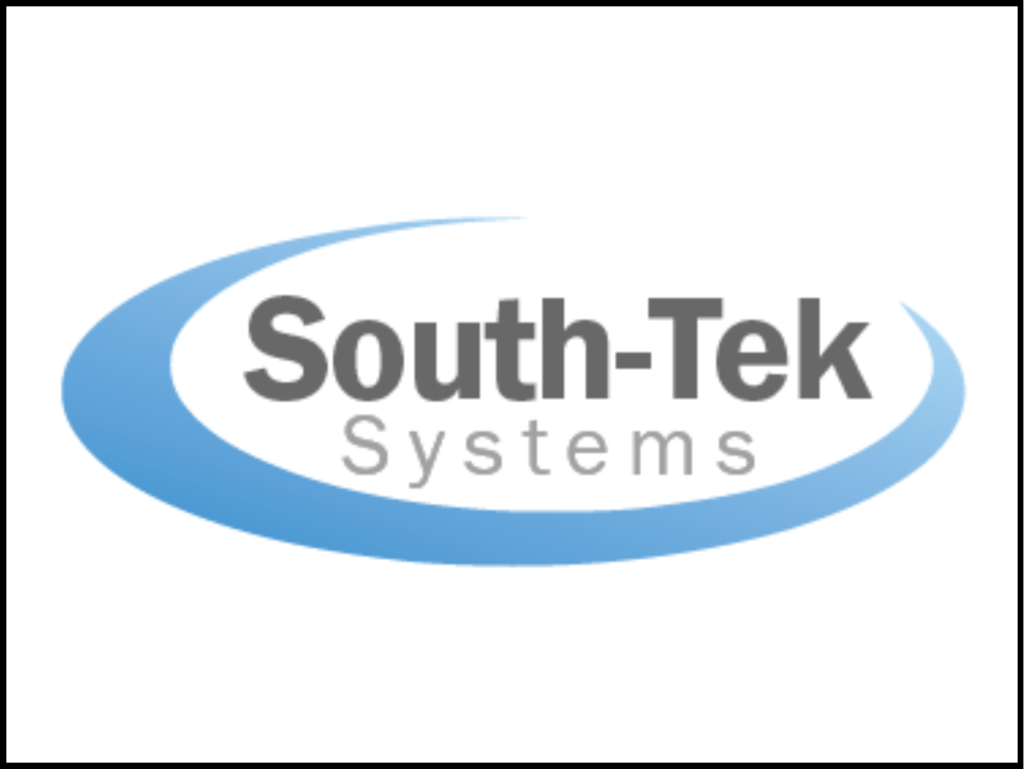 Pfingsten Partners has acquired South-Tek Systems, a manufacturer of nitrogen generators, in partnership with its founders, Tim and Lisa Bodemann, and management.

Nitrogen gas can be purchased and stored through the use of nitrogen cylinders, however, this is an expensive option and operations can be halted in the event that cylinder supply or delivery is interrupted. In contrast, nitrogen generators create nitrogen gas on site (air is 78% nitrogen) resulting in an unlimited supply of on-demand nitrogen gas. Many nitrogen generators, including those made by South-Tek, utilize pressure swing adsorption or membrane technology to separates the nitrogen molecules from the oxygen molecules in the air resulting in high purity nitrogen gas (up to 99.9995% pure).

South-Tek’s nitrogen generators are sold through distributors, sales representatives, contractors and direct to end-users. The company was founded in 1997 and is headquartered in Wilmington, NC (www.southteksystems.com).

“We found the ideal partner for our business,” said Scott Bodemann, South-Tek’s President.  “Pfingsten’s operational approach to creating value combined with a conservative balance sheet will allow South-Tek to rapidly invest in new product and market applications which will position the company for sustained growth.”

Pfingsten invests in middle-market manufacturing, distribution and business services companies that have transaction values ranging from $15 million to $100 million, revenues from $20 million to $150 million, and EBITDA between $3 million and $12 million. Since completing its first investment in 1991, Pfingsten has acquired 131 such companies through five funds with total commitments of $1.3 billion. The firm is based in Chicago with representative offices in India and China (www.pfingsten.com).

The buy of South-Tek is Pfingsten’s seventh platform investment by its $382 million fifth fund which closed in February 2016.