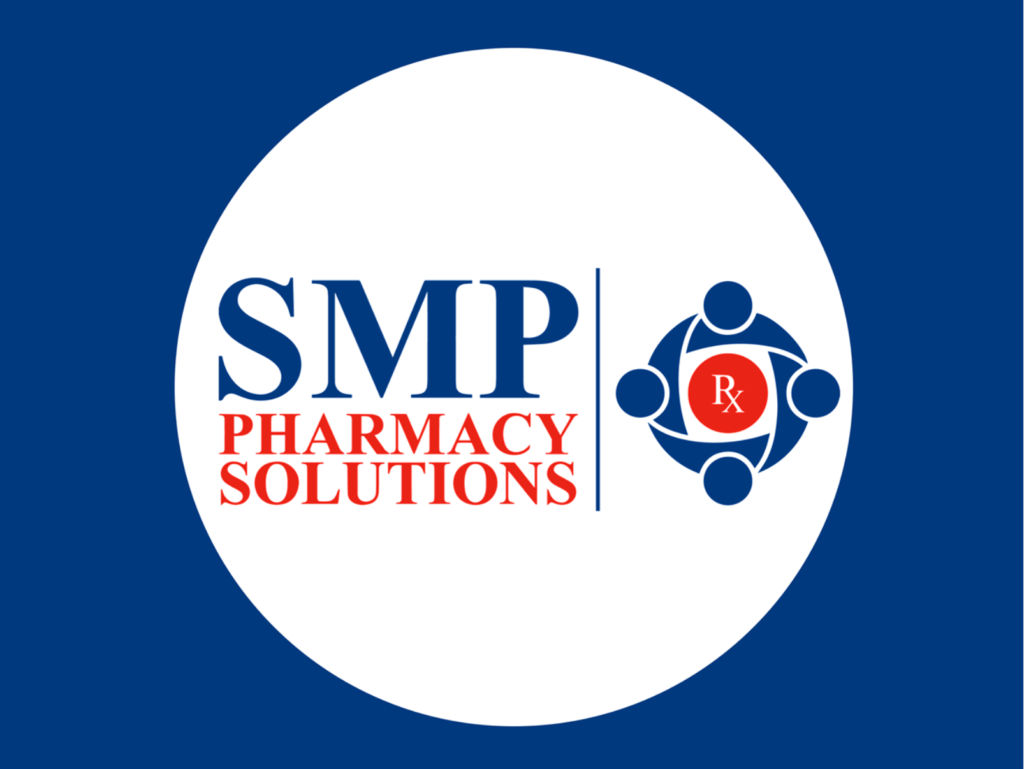 SMP Pharmacy provides treatments for a variety of niche and complex health issues including fertility, rheumatoid arthritis, dermatology, gastroenterology, osteoporosis, and oncology. The company has licenses in 45 states and strategic partnerships with numerous pharmaceutical manufacturers and management services organizations (MSOs). SMP Pharmacy was founded in 2003 as South Miami Pharmacy by its CEO Armando Bardisa and is headquartered in Miami (www.smppharmacy.com).

According to Galen Partners, the performance SMP Pharmacy is benefiting from the significant expansion of specialty drugs, which has been the single biggest driver of the pharmaceutical industry’s growth.

“We are excited about the prospect of building upon SMP’s high-touch pharmacy platform,” said Philip Borden, Managing Director at Galen Partners. “Founder and CEO Armando Bardisa and the rest of the SMP team have done a fantastic job of positioning the company for future growth within fertility and other complex therapeutic areas such as inflammatory diseases, gastroenterology, oncology, and infectious diseases like HIV.”

“From our first meeting with the Galen team, we knew we had met a group of individuals who had an appreciation for what we were all about,” said SMP’s COO Brian Brito. “Galen Partners brought something far more important than investment capital to the table:  They brought an industry-savvy network of advisors, including Galen Special Investment Partner Michelle Hasson, as well as, a strategic framework for how we might approach building a valuable enterprise.” Ms. Hasson has more than 20 years of experience in the healthcare industry. She was the co-founder of Easton Associates, an international consulting firm specializing in product and business strategy for companies in the life sciences industries. Easton Associates was acquired by Navigant (NYSE: NCI) in October 2012.

Galen Partners is a healthcare-focused private equity firm that invests from $10 million to $30 million of equity in companies with at least $10 million of revenue and EBITDA between $0 and $9 million. Sectors of interest within healthcare include information technology, services, outsourcing and distribution, technology and specialty products. The firm was founded in 1990 and has invested nearly $1 billion over six funds. The buy of SMP is the second portfolio company for Galen’s sixth fund.

Mr. Bardisa and Mr. Brito will continue to lead the SMP senior management team in partnership with Galen.