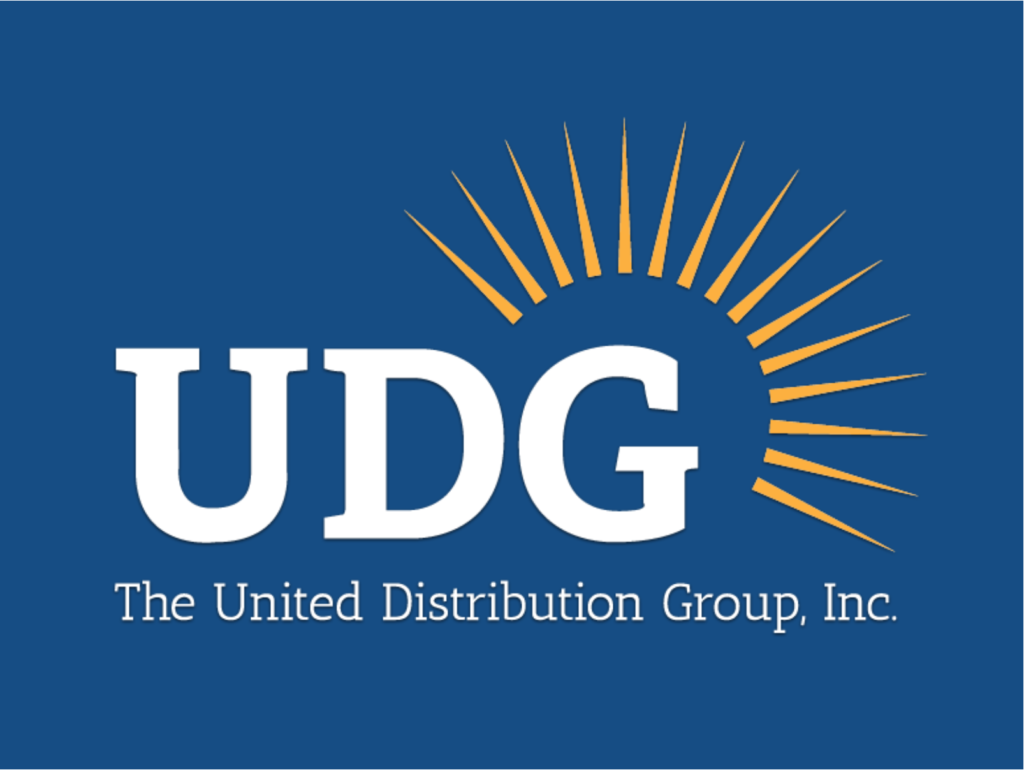 SunSource, a distributor of fluid power and fluid process components and a portfolio company of Clayton, Dubilier & Rice, has agreed to acquire The United Distribution Group.

The United Distribution Group (UDG) is one of the largest distributors of industrial components and assemblies in North America and has more than 140,000 SKUs of products. UDG operates through two subsidiaries: GHX Industrial, a distributor and fabricator of industrial gaskets and hoses; and United Central Industrial Supply, a provider of MRO supplies to underground and surface mining operators. UDG, led by its CEO Darrell Cole, is headquartered in Bristol, TN (www.udginc.com).

UDG was a portfolio company of American Securities beginning in April 2006 but ownership of the business was transferred to its lending group in April 2018.

SunSource is one of North America’s largest fluid power distribution companies. The company has more than 150,000 SKUs that are used in hydraulics, pneumatics, filtration, and automation systems in the industrial and mobile equipment markets. SunSource was acquired by Clayton, Dubilier & Rice from Littlejohn & Co. in December 2017. In May 2018, SunSource acquired Ryan Herco Flow Solutions, a distributor of fluid handling, filtration and flow control products with more than 70,000 SKUs, from Greenbriar Equity Group. SunSource is headquartered near Chicago in Addison, IL (www.sun-source.com).

“UDG shares many core business strengths and cultural values with SunSource, and the GHX and United Central businesses are highly complementary with SunSource’s existing business and product portfolio,” said David Sacher, CEO of SunSource.  “The combined company will occupy a strengthened position in the marketplace, benefiting from increased scale and an enhanced set of organic and inorganic growth opportunities, particularly in the fluid conveyance market. We believe the combination will drive incremental opportunities to create value for our customers, employees and suppliers, while also accelerating growth, profitability improvement and shareholder value creation.”

CD&R invests in European and US-based businesses.  Since founding in 1978, the firm has invested $25 billion in 78 companies across a range of industries with a total transaction value of approximately $100 billion. CD&R was founded in 1978 and is based in New York and London (www.cdr-inc.com).

This transaction is expected to close by the end of August 2018.