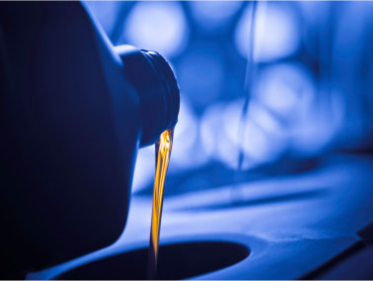 Inhance Technologies provides services that are used to increase the performance of post mold plastics and composites. The company’s services include post-mold fluorination where plastic containers are exposed to fluorine gas in a sealed reactor. Fluorine atoms bond to the plastic, creating a permanent protective barrier. After treatment, the plastic container is less receptive to permeation, discoloration, weight loss, odor emission and paneling (loss of integrity). 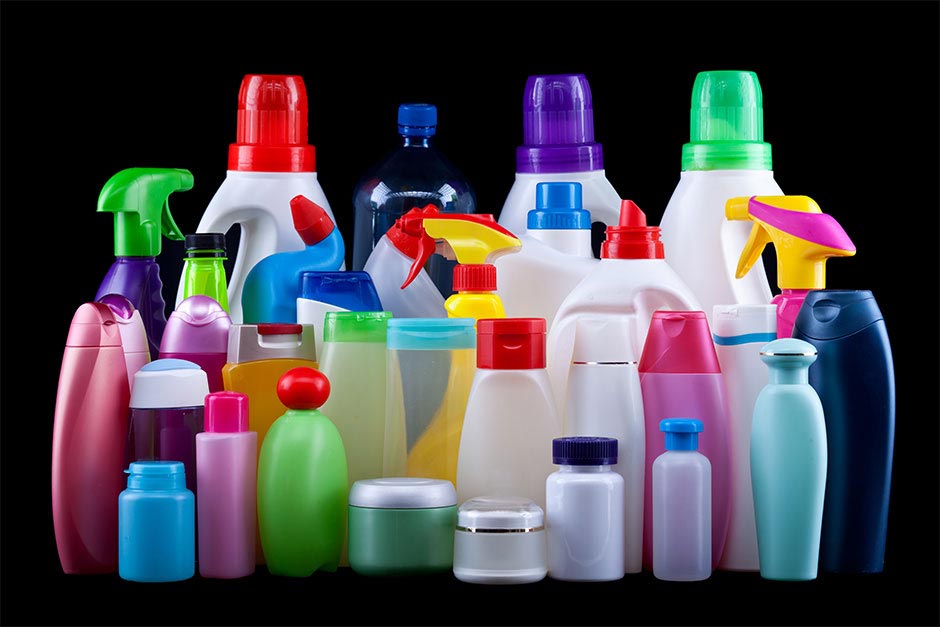 The company’s service offerings are used in the crop protection, fuel systems, automotive, healthcare, consumer, and industrial markets. Inhance Technologies has nine facilities in the US, and one each in Brazil, Australia, and Mexico. The company, led by CEO Andrew Thompson, was founded in 1983 and is headquartered in Houston (www.inhanceproducts.com).

In 2012, Arsenal acquired the company (then called Fluoro-Seal) in partnership with its founders, Monty Ballard and Bill Brown, and rebranded it as Inhance Technologies in 2013. During Arsenal’s term of ownership, the company recruited and expanded the senior management team, leveraged its technologies in new end markets, expanded its customer base, and established manufacturing facilities in Brazil, Australia, and Mexico. “Monty and I are very pleased to have partnered with Arsenal,” said Mr. Brown. “The knowledge and resources the Arsenal team brought to the company will continue to grow the business rapidly beyond Arsenal’s ownership.”

“Inhance was a characteristic Arsenal investment where we partnered with a strong technology-driven company, leveraged Arsenal’s expertise to support the management team, and built-out the company’s market capabilities and global infrastructure,” said Brian Orkin, an Investment Partner of Arsenal.

“Inhance fits seamlessly into our strategy of partnering with a market leader to support their vision and accelerate both organic and acquisition-driven growth,” said Michael Marino, a Managing Partner at Aurora. “The company’s history of driving innovation and the commercialization of its technologies has positioned Inhance as a leader in fluorine-based material science. We look forward to partnering with Andy Thompson and the rest of the Inhance management team to accelerate investments in the company’s technology and capitalize on the opportunities that exist across its markets.”

Aurora Capital focuses principally on control investments in middle-market industrial, manufacturing and service-oriented businesses. The firm, founded in 1991, is headquartered in Los Angeles (www.auroracap.com). This transaction marks the fifth investment from Aurora Equity Partners V LP which closed in May 2017 with $1.2 billion in capital.