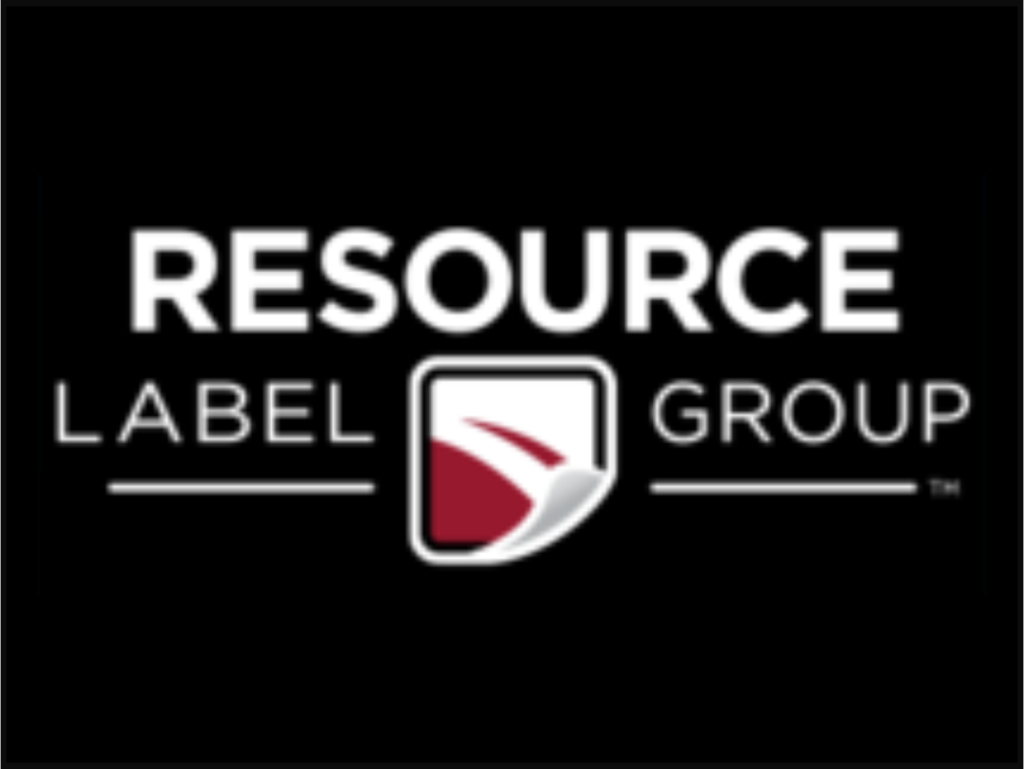 TPG Growth has made an investment in Resource Label Group, a portfolio company of First Atlantic Capital.

Resource Label has 120 flexographic and 18 digital printing presses at thirteen locations and has more than 900 employees in the US and Canada. The company, led by CEO Bob Simko, is headquartered in Franklin, TN (www.resourcelabel.com).

“Resource Label has many exciting opportunities ahead and we are thrilled to be partnering with TPG Growth so that the company can pursue add-on acquisitions and further its strategic growth objectives,” said Roberto Buaron, Chairman and CEO of First Atlantic Capital.

First Atlantic invests in middle-market companies that are active in the plastics and packaging, food and beverage, consumer and industrial products, and business services sectors. Since its inception in 1989, First Atlantic has acquired 70 companies and consolidated them into 22 major platforms. The firm is based in New York (www.firstatlanticcapital.com).

“TPG has a track record of partnering with dynamic manufacturers focused on consumer-facing end markets,” said Ransom Langford, a Partner at TPG Growth. “In partnering with Resource Label, we are backing an industry-leading platform known for its best-in-class products and commitment to customer service. We are excited to partner with the Resource Label and First Atlantic teams to expand and enhance the platform.”

In December 2017, TPG Growth held a final closing of its fourth fund, TPG Growth IV LP, at its hard cap of $3.7 billion in commitments.