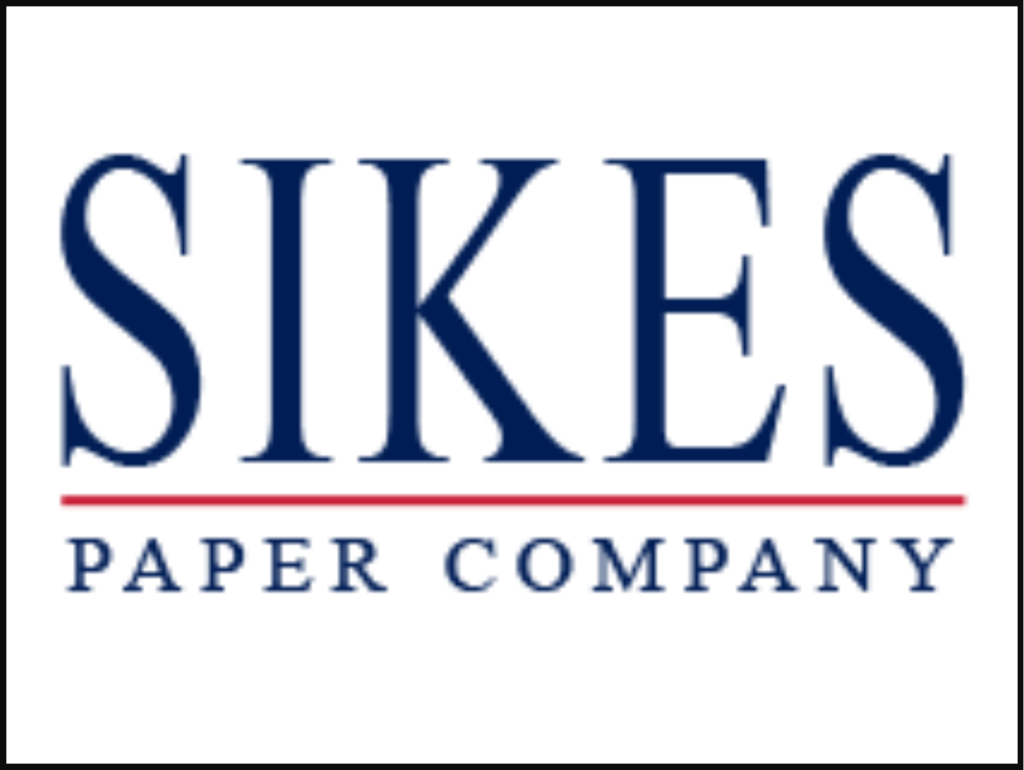 The buy of Sikes Paper is the fifteenth acquisition for Imperial Dade, a national distributor of disposable food service and janitorial supplies. Imperial was formed in 1935 and was purchased by CEO Robert Tillis and President Jason Tillis in 2007.  In January 2016, Audax made a growth equity investment in the company.

Sikes Paper has nine 26-foot trucks that provide daily delivery service to all of metro Atlanta and much of north Georgia. The company operates from an 81,000 sq. ft. office/distribution facility near Atlanta in Austell, GA (www.sikespaper.com).

Imperial Dade is one of the largest distributors of disposable food service and janitorial supplies in the Northeast, Mid-Atlantic, Southeast, and Midwest regions and Puerto Rico. The company was originally known as Imperial Bag & Paper but change its name shortly after acquiring Miami-based Dade Paper & Bag Co. in June 2017. Imperial Dade has headquarters in Jersey City, NJ and Miami, FL (www.imperialdade.com).

The acquisition of Sikes Paper enhances Imperial Dade’s presence in the Southeast. “We enthusiastically welcome the Sikes team members to Imperial Dade. Their strong reputation and history of excellence make Sikes a great fit with Imperial Dade,” said Robert Tillis. “We look forward to working together to further grow the business.”