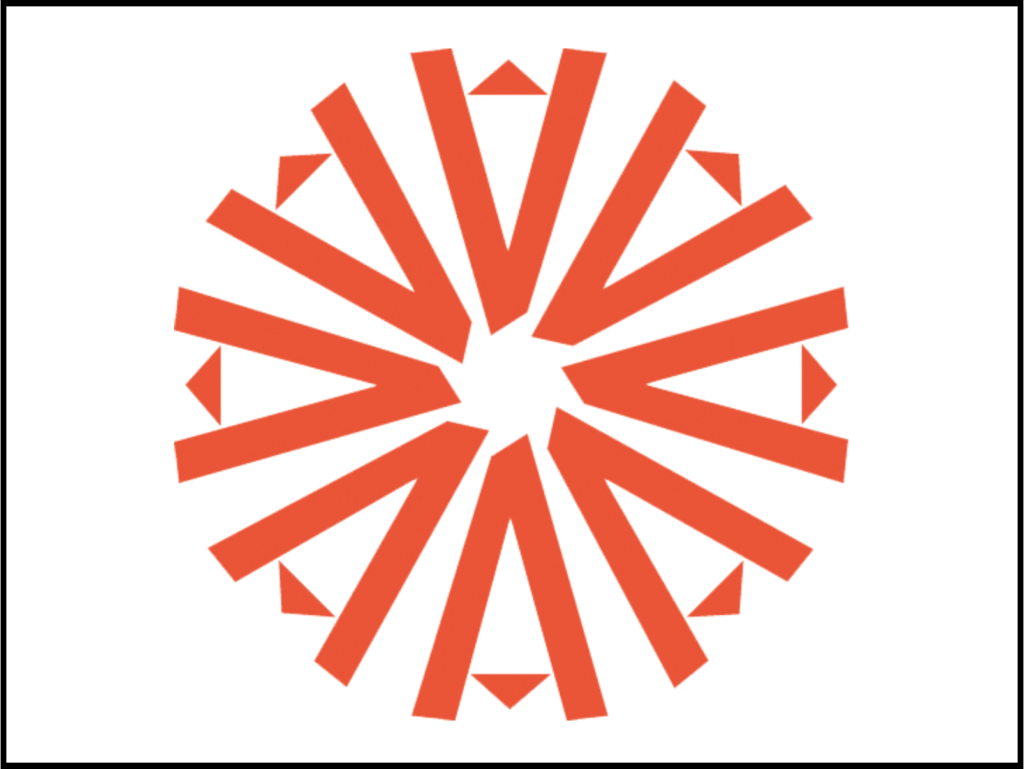 Aavid manufactures a wide range of thermal management products that are used to dissipate heat to prevent failure in a range of electronic and industrial systems. Aavid’s products are used in aerospace and defense, telecommunications, LED lighting, server, data center, consumer electronics, transportation, and industrial applications. The company was founded in 1964 and is headquartered in Laconia, NH (www.aavid.com).

During the Audax ownership term six add-on acquisitions were completed that expanded the company geographically and diversified it into new technologies and end markets.

“The Aavid team has executed on its thesis of accelerating organic growth through leading technical expertise and manufacturing capabilities, and by acquiring strategic assets with both new and complementary offerings,” said Geoffrey Rehnert, Co-Chief Executive Officer of Audax. “We are excited for the new opportunities available to the team through a combination with Boyd, and wish them continued success as new partners.”

Boyd Corporation is a manufacturer of gaskets and seals and other specialty products that are used in energy management and environmental sealing applications. Boyd’s customers include multinational OEMs across various end markets, including the mobile computing, commercial vehicle, recreational vehicle, consumer electronics, agriculture and construction equipment, aerospace, and medical industries. The company, led by CEO Mitch Aiello, is headquartered in Modesto, CA (www.boydcorp.com).

Boyd has been a portfolio company of Genstar since April 2015 when it was acquired from Snow Phipps Group which in turn acquired the company from Sentinel Capital Partners in July 2012.

Genstar invests from $50 million to $400 million in middle-market companies that have enterprise values from $50 million to $1 billion and EBITDAs greater than $15 million.  The firm targets investments in the financial services, software, industrial technology, and healthcare industries.  Genstar was founded in 1988 and is based in San Francisco (www.gencap.com).