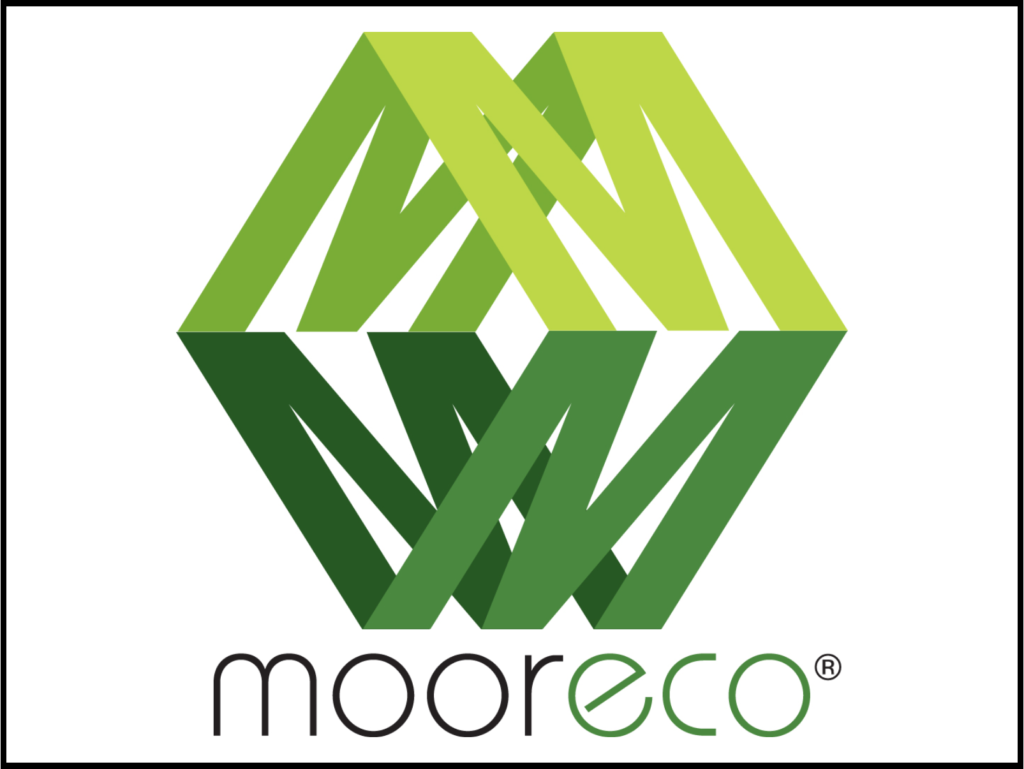 Webster Capital has sold its portfolio company MooreCo International to Greg Moore, who has been the CEO of the company for the last ten years.  To finance the transaction, Mr. Moore partnered with Prudential Capital Partners. Webster Capital acquired MooreCo in 2007.

MooreCo is a manufacturer, designer and distributor of educational and commercial furniture products including bulletin boards, chalkboards, mobile whiteboards and easels, projection whiteboards, desks, seats and tables, room dividers and various technology related accessories. Company owned brand names include Best-Rite, Balt and MooreCo.  Originally a manufacturer of printer stands – the company was founded in 1985 – MooreCo has expanded its commercial furniture product line and acquired several proprietary brands to give the company a sizeable position in the educational furniture and equipment market as well as a growing presence in the commercial furniture markets. MooreCo is based north of Austin in Temple, TX (www.moorecoinc.com).

“It has been a pleasure working with the professionals at MooreCo and we are proud of the work they have done to build the company,” said Donald Steiner, Managing Partner at Webster.

Webster Capital invests in branded consumer, business-to-business, and healthcare services companies with EBITDAs from $3 million to $15 million and transaction values from $20 million to $100 million. At present, Webster has $600 million under management and is currently investing its third fund which closed in 2014 with $400 million in capital commitments.  The firm was founded in 2003 and is based in the Boston suburb of Waltham (www.webstercapital.com).