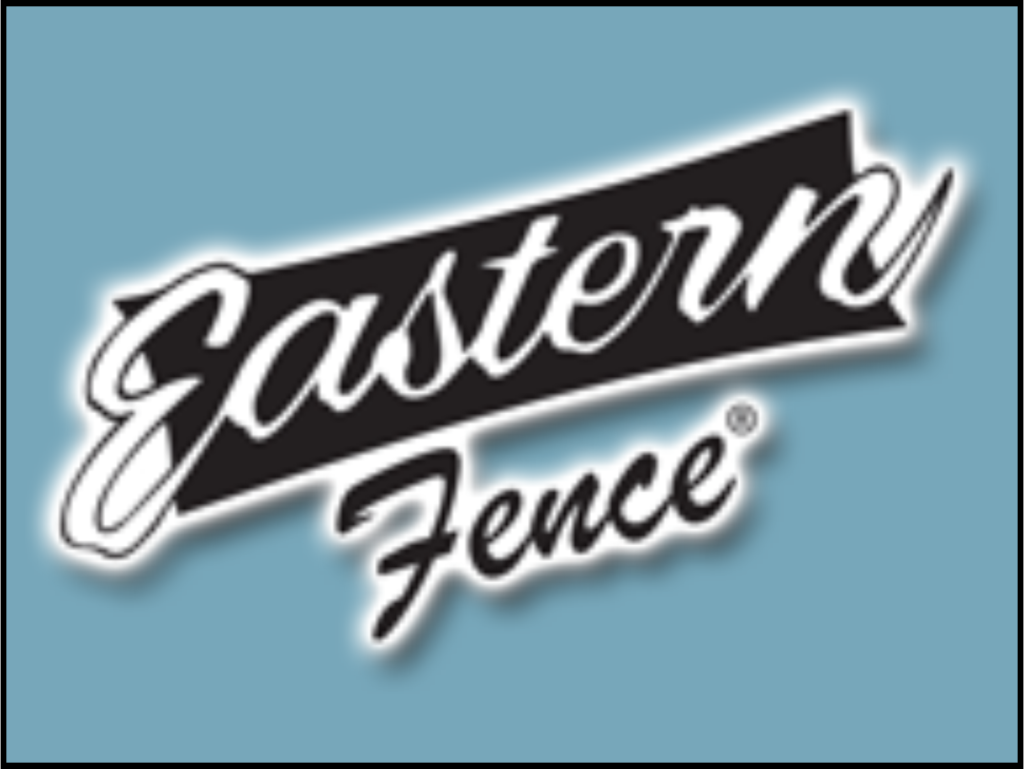 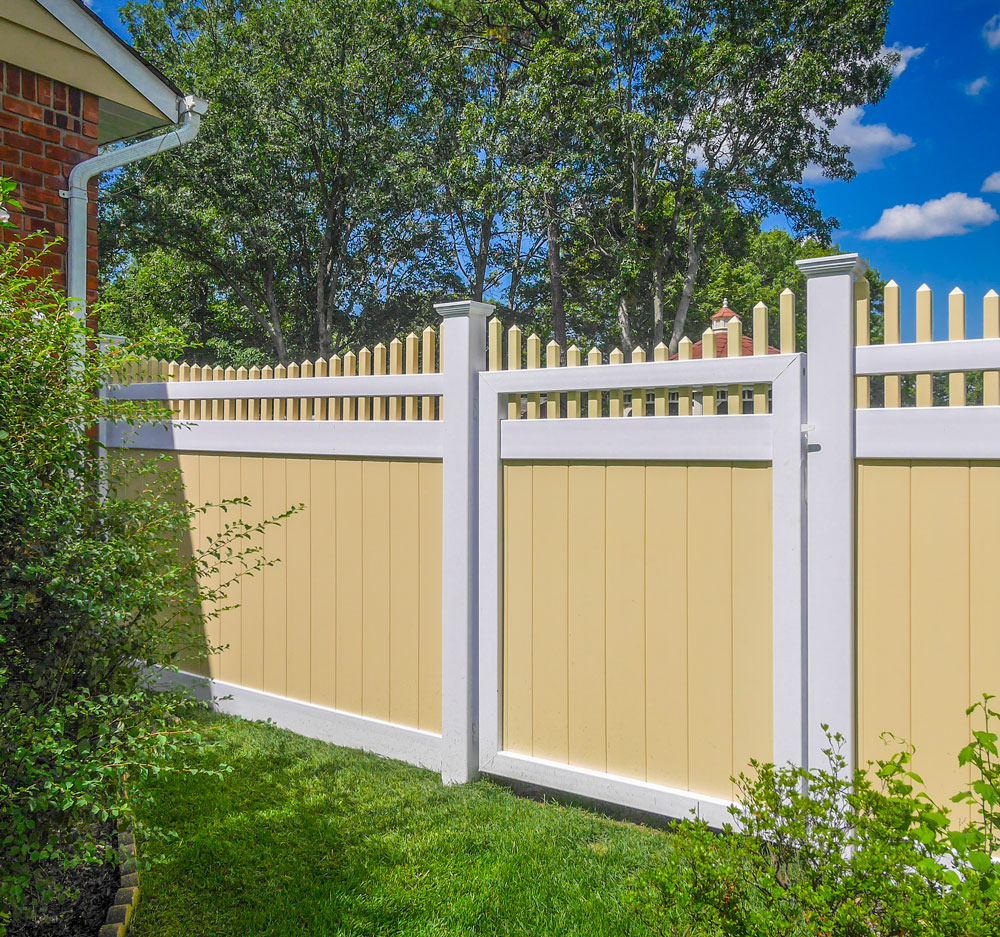 Corinthian Capital targets investments in North America-based niche market leaders in the manufacturing, distribution, service and consumer products segments that have revenues between $50 million and $250 million and EBITDA between $10 million and $30 million. The firm was founded in 2005 and is based in New York with an additional office in Boston (www.corinthiancap.com).

The DAK Group was the exclusive investment banker and financial advisor to EWF, initiating and managing the transaction. The DAK Group team included President Alan Scharfstein, Managing Director Steve Raymond, and Director Ari Fuchs. “With this transaction Eastern Wholesale Fence’s founders have been able to monetize the exceptional business that they have built, while gaining a strategic partner to help them accelerate their industry leadership position,” said Mr. Scharfstein. The DAK Group is headquartered in Rochelle Park, NJ with additional offices in New York and Philadelphia (www.dakgroup.com).