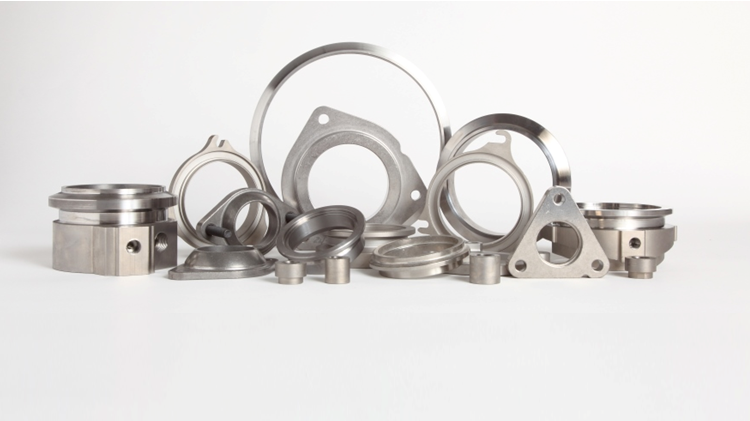 Precision Compacted Components (PCC) is a producer of sintered metal products used in automotive variable valve timing and variable cam timing applications. Sintering is the process of compacting and forming a solid mass of material by heat or pressure without melting it to the point of liquefaction. PCC was founded in 1994 and is headquartered 130 miles northeast of Pittsburgh in Wilcox, PA. The company, led by CEO Hugh Dornisch, has an additional facility in nearby St. Marys, PA (www.pccpm.com).

Alpha Sintered Metals (ASM) is a designer and manufacturer of powdered metal components, such as spur, bevel, and helical gears; sprockets, cams, and flanges. These components are used primarily in small engines, transmissions and mechanical drive applications for the outdoor power equipment (including lawn and garden), automotive, and general industrial markets. The company is headquartered in Ridgway, PA (www.alphasintered.com).

This is the second add-on acquisition completed by ASM this year. In May 2016 the company acquired Precision Made Products (PMP), a producer of sintered metal parts used in the medical, aerospace, and firearms markets. PMP is headquartered in Brunswick, OH (www.pmp-tech.com).

Each of ASM, PCC and PMP remain as separate operating companies but are owned by Alpha Precision Group (APG), a holding company formed by O2 Investment Partners.

“The PCC management team is highly respected within the industry and has worked closely with the ASM management team in the past,” said Jay Hansen, Managing Partner of O2 Investment Partners. “We are very excited about the opportunities for growth created by bringing these three businesses together under the APG umbrella. In this case, one plus one plus one truly equals five for this family of businesses.”

“PCC is a highly regarded supplier in the variable valve timing and variable cam timing market segment. Alpha Sintered Metals is primarily focused on providing products that are consistent with reducing emissions, improving fuel economy, and enhancing engine performance, thus making PCC an ideal strategic fit. We are thrilled to add PCC and their variable valve and variable cam technology and expertise to the APG portfolio and look forward to expanded participation in this high-growth segment,” said JoAnne Ryan, CEO of Alpha Precision Group.

O2 Investment Partners makes control investments in companies with EBITDAs from $2 million to $10 million located anywhere in the US and Canada but has a preference for the Midwest and the Great Lakes regions. The firm’s typical transaction size is $5 million to $75 million. Sectors of interest include niche manufacturing, niche distribution, select service businesses, and certain technology businesses. O2 Investment Partners is based in the Detroit suburb of Bloomfield Hills (www.o2investment.com).