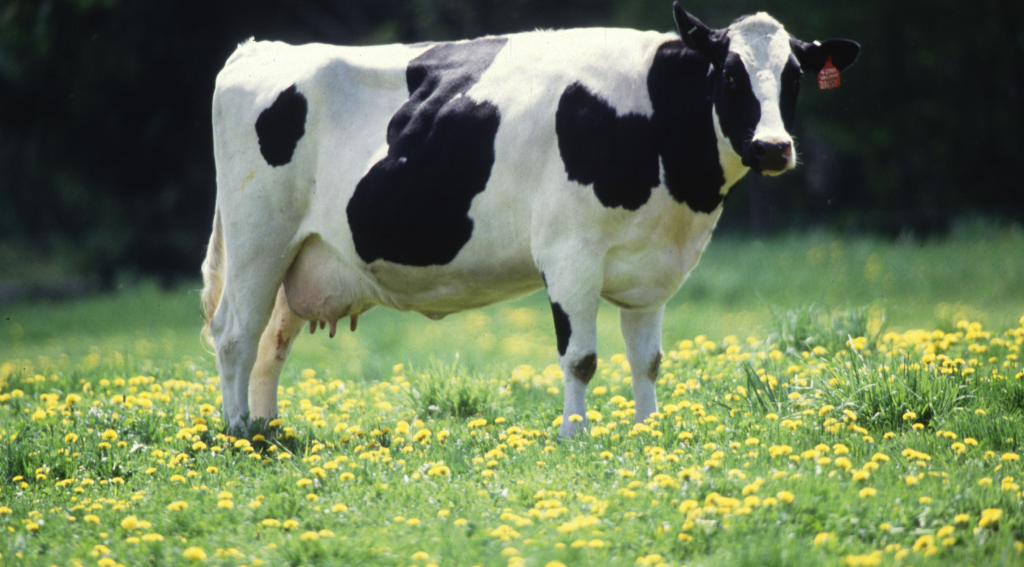 The Halifax Group has signed an agreement to sell its portfolio company, NPC Guardian Holdings, to bioscience company The Chr. Hansen Group at an enterprise valuation of $185 million. Closing is expected by the end of the first quarter of 2016.

NPC Guardian owns Nutrition Physiology Holdings and Guardian Food Technologies and together they are a developer and marketer of probiotic microbial products for commercial livestock. Probiotics are live bacteria and yeasts that are beneficial to the health of an animal, especially its digestive system. Brand names include Bovamine, Bovamine Defend, Bovamine Dairy and Poultrimax. NPC Guardian is led by CEO Tony Arnold and was founded in 1993. The company is headquartered in Guymon which is in the panhandle of Oklahoma (www.bovamine.com).

“Through a combination of Tony’s superb leadership, a tremendous employee team and a dedicated board of directors, we aggressively invested to expand NPC from its entrepreneurial, predominantly feedlot core to a multi-species, multi-product, robust technology platform. NPC has been an exceptional investment for Halifax as I am sure it will be for Chr. Hansen,” said Brent Williams, a Managing Director with The Halifax Group.

The Halifax Group invests in companies with revenues generally between $25 million and $300 million. Sectors of interest include business services, healthcare, wellness, animal health, franchising and infrastructure services industries. The firm has offices in Washington, DC; Dallas and Raleigh (www.thehalifaxgroup.com).

Chr. Hansen, the buyer of NPC Guardian, is a bioscience company that develops natural ingredient products for the food, nutritional, pharmaceutical and agricultural industries.  Products include cultures, enzymes, probiotics and natural colors. Chr. Hansen has 2,500 employees in 30 countries and production facilities in Denmark, France, the United States and Germany. The company (CPH: CHR) was founded in 1874 and is headquartered near Copenhagen in Hoersholm, Denmark (www.chr-hansen.com).

Below is a corporate video describing Bovamine, NPC’s lead product.