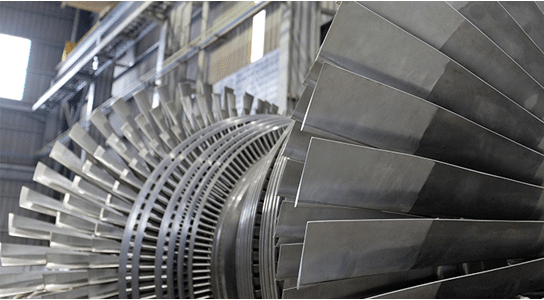 MB Aerospace is a provider of engineered components – complex rings, casings and other engine parts – for the commercial and military aero-engine and industrial gas turbine markets. Customers include Pratt & Whitney, Rolls-Royce, General Electric, Boeing, United Technologies Aerospace Systems, Mitsubishi Heavy Industries, and the US Department of Defense. The company is led by its CEO Craig Gallagher who has held the position since 2003. MB Aerospace has facilities in the US, UK, and Poland and is headquartered near Glasgow in Motherwell, UK (www.mbaerospace.com).

“MB Aerospace has been a blueprint investment for Arlington Capital. We partnered with an outstanding management team to be an early consolidator in a large and rapidly growing market with a differentiated product offering and together, we have built one of the largest independent pure-play aero-engine component manufacturers,” said Peter Manos, a Managing Partner at Arlington Capital Partners.

Arlington Capital Partners has $1.5 billion of committed capital and invests in buyouts and recapitalizations of companies valued from $50 million to $500 million. Sectors of interest include government services and technology, aerospace & defense, healthcare, and business services & software.  MB Aerospace will be the fourth exit for Arlington Capital in the last twelve months and continues an active year for the firm which also made three new platform investments. Arlington Capital is based in Chevy Chase, MD (www.arlingtoncap.com).