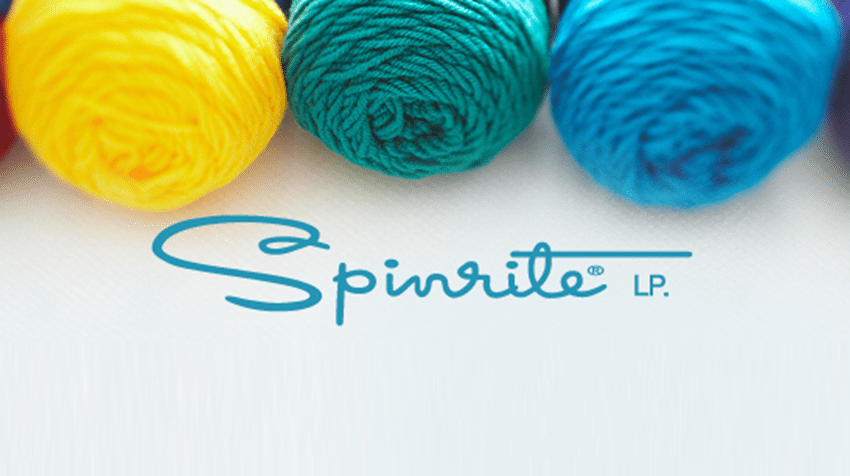 TorQuest Partners has acquired Spinrite, a large manufacturer of consumer craft yarn, from Sentinel Capital Partners.  Members of the senior management team are co-investing in the company with TorQuest.

Spinrite is the largest producer and marketer of craft yarn in North America and also sells knitting patterns that provide customers with creative ideas for knitted products.  Spinrite products – the company has 4,000 SKUs across more than 100 product families – are sold through mass merchants, craft stores, and 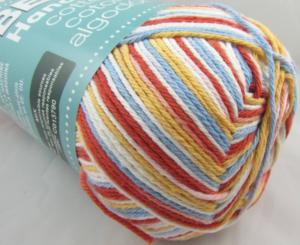 independent specialty stores. Brand names include Bernat, Lily, Peaches & Creme, Caron and Phentex.  The company is led by CEO Ryan Newell.  Spinrite was founded in 1952 by David Hay and has approximately 500 employees across its manufacturing and distribution centers in Listowel, ON (headquarters) and east of Raleigh in Washington, NC (www.spinriteyarns.com).

Sentinel has twice been the majority owner of Spinrite.  In January 2004, Sentinel and management acquired Spinrite from the founding Hay family.  It became a publicly traded company in February 2005 with Sentinel retaining a minority interest. In November 2007, Sentinel reacquired Spinrite in a take-private transaction at an enterprise value of C$80 million.

“We have been fortunate to partner with Spinrite’s talented management team that has significantly increased sales since 2008,” said Eric Bommer, a partner at Sentinel. “Spinrite has a highly defensible business model, an exciting growth strategy, and we wish them continued success as they enter their next stage of growth.”

TorQuest, the new buyer of Spinrite,  makes equity investments of C$15 million to C$100 million in companies with enterprise values of C$40 million to C$250 million that are located in Canada and the US.  The firm invests in a range of industries but has a particular interest in manufacturing, business services, financial services, food, consumer products and specialty chemicals. TorQuest was founded in 2002 and has over C$1 billion of equity capital under management. The firm is headquartered in Toronto (www.torquest.com).

“Spinrite is the fifth platform investment for TorQuest Partners Fund III and builds on our strategy of partnering with strong management teams to invest in and build great Canadian businesses.  We look forward to working with Ryan Newell and his team,” said Eric Berke, Managing Partner at TorQuest.

“Our long partnership with Sentinel has been highly productive,” said Spinrite CEO Ryan Newell. “Our work together over the past decade has helped refine our business model and well positions us for long term growth.”

Investment banking Robert W. Baird & Co. (www.rwbaird.com) was the financial advisor to Spinrite on the transaction.