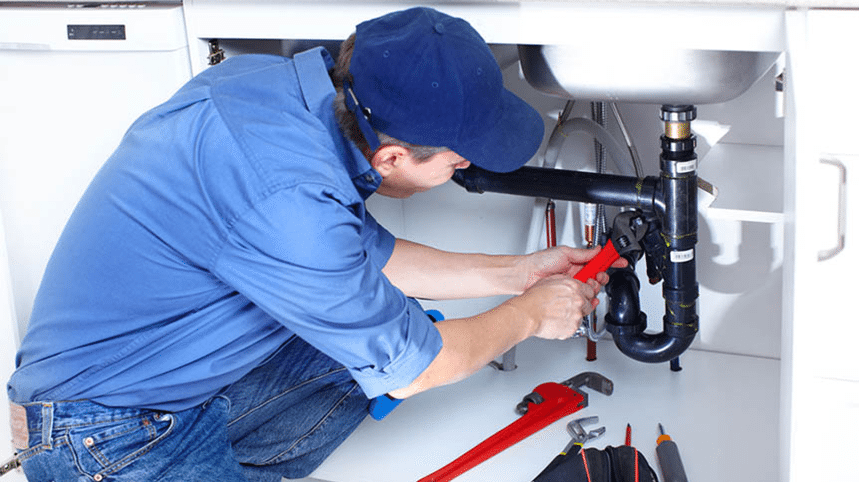 The Dwyer Group, a franchising platform company of The Riverside Company, has acquired Drain Doctor, a franchisor of plumbing services in the UK.  Drain Doctor is the fourth add-on Dwyer and Riverside have completed this year.

Drain Doctor specializes in professional grade plumbing and drainage services to both the residential and commercial end-markets. The company operates through 42 franchisees and is headquartered north of London in Peterborough, UK.  Drain Doctor has held the UK master license to Dwyer’s Mr. Rooter brand since 1993 (www.draindoctor.co.uk).

“Dwyer has a long history with Drain Doctor and is eager to work even more closely with them,” said Riverside Principal Meranee Phing. “Drain Doctor and its team provide exceptional service across the UK, and this acquisition provides an excellent growth opportunity for both companies.”  Working with Ms. Phing on the transaction for Riverside were Partner Sarah Roth, Senior Associate Jason Fulton, Associate Chase Eckert and Operating Partner Tom Anderson.

The Riverside Company invests in and acquires businesses valued at up to $300 million (€200 million in Europe). Since its founding in 1988, Riverside has invested in more than 400 transactions. The firm’s international portfolio includes more than 70 companies. Riverside is headquartered in New York with additional offices in Atlanta, Chicago, Cleveland, Dallas, Los Angeles, San Francisco, and London (www.riversidecompany.com).