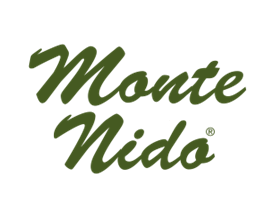 Monte Nido is a provider of treatment for eating disorders and exercise addiction to adults and adolescents through residential care and day treatment programs.  The company operates seventeen facilities in California, Oregon, Massachusetts, New York and Florida.  Monte Nido was founded in 1996 and is headquartered in Malibu, CA (www.montenido.com).

During the term of its ownership, Centre Partners increased the number of facilities operated by Monte Nido from seven to seventeen.  “We are delighted with the outcome of our investment in Monte Nido and greatly appreciate the efforts of the company’s management team,” said Centre Partners Managing Director Nishad Chande.  “After specifically targeting the behavioral healthcare space for investment, Centre Partners worked closely with the team over the past three years to accelerate the company’s growth across the United States.”

“Throughout our partnership, Centre Partners provided strategic guidance and support that were crucial in driving Monte Nido’s rapid growth and expanding necessary care to those most in need,” said Monte Nido founder Carolyn Costin.

Levine Leichtman – the buyer of Monte Nido – manages approximately $7 billion of capital through private equity partnerships, distressed debt and leveraged loan funds.  The firm is based in Los Angeles with offices in Chicago, Dallas, New York, London and The Hague (www.llcp.com).