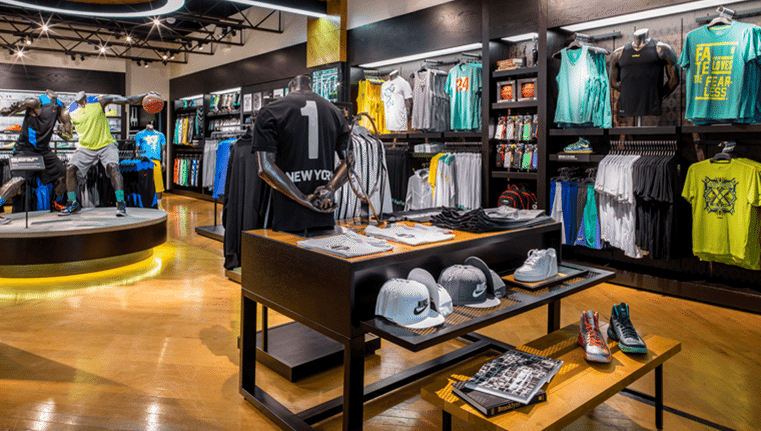 LongueVue Capital and Ironwood Capital have sold Premier Store Fixtures to Tailwind Capital.  LongueVue and Ironwood acquired the company in partnership with management in 2013.

Premier Store Fixtures designs and manufactures custom interior fixtures and merchandising displays for the retail industry and specializes in large, multi-store retail program rollouts. The company’s products are used by retailers in the sporting goods, electronics, automotive, apparel, footwear, cosmetics, arts & crafts, and food service sectors.  The company – led by Nelson Goodman, its co-founder and president – is headquartered on Long Island in Hauppauge, NY with manufacturing and warehousing facilities in Richmond, VA and Hong Kong (www.premierfixtures.com).

During the LongueVue and Ironwood ownership term, Premier had strong growth in revenue and profitability. The business also accomplished a number of operational improvements including the consolidation and upgrade of warehousing facilities, the streamlining and optimization of its supply chain, and the recruitment and hiring of a number of new managers.

“Our partnership with Premier took place during an incredibly exciting time of growth and transformation,” said Rick Rees, Co-Founder and Managing Partner of LongueVue Capital. “The management team’s hard work, dedication to operational excellence, and commitment to superior customer service has earned Premier a leadership role in the store fixture space. We have been privileged to work alongside such an outstanding executive team and share in this rapid growth phase of the business.”

LongueVue Capital makes equity and debt investments in lower middle-market companies that have up to $100 million of revenue. Sectors of interest include manufacturing, business services, energy services, and third party logistics. The firm was founded in 2001 and is based in New Orleans with additional offices in New York and Salt Lake City (www.lvcpartners.com).

Ironwood Capital makes investments of subordinated debt and preferred stock in amounts ranging from $5 million to $20 million to support business owners and financial sponsors in growth financings, full and partial recapitalizations. The firm employs over 20 professionals most of whom are based in the firm’s Avon, CT headquarters and traces its roots to its formation in 1986 as a subsidiary of Aetna. The company was acquired from Aetna in 1991, at which time it adopted the Ironwood Capital name (www.ironwoodcap.com).

“Our investment in Premier enabled the company to streamline its operations, to optimize its supply chain, and to attract talented managers to better serve its customers,” said Roger Roche, senior managing director at Ironwood Capital. “The impressive scope of change throughout the company speaks to the quality of the executive team and to the strengths of the organization.”

Tailwind Capital, the buyer of Premier Store Fixtures, makes investments of $25 million to $100 million in lower middle-market companies with enterprise values of up to $300 million that are active in the healthcare, business and communications services sectors. Since its founding in 2003, Tailwind has invested over $1 billion in 27 portfolio companies and has completed over 65 add-on acquisitions.  The firm has 27 investment professionals and senior operating executives and is based in New York (www.tailwind.com).