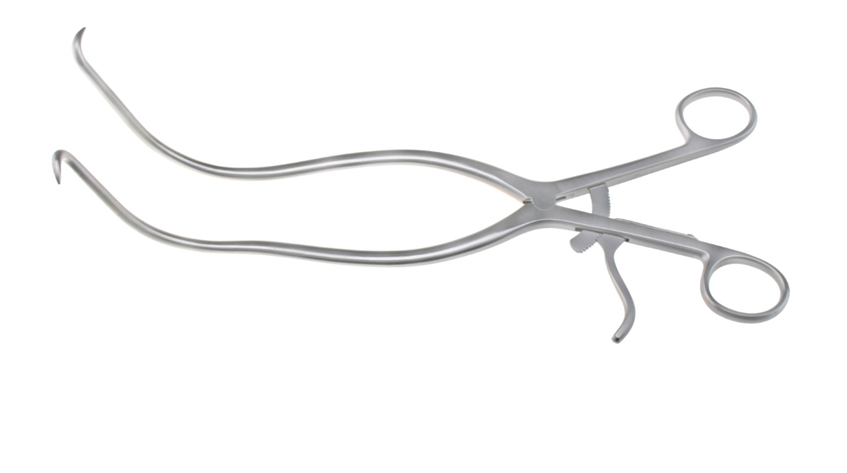 Arlington Capital has acquired Avalign Technologies, a manufacturer of orthopedic implants and instruments, from RoundTable Healthcare Partners. This transaction is the sixth exit from RoundTable’s first fund which closed in March 2002 with $400 million in capital commitments.

The history of Avalign Technologies began in October 2005 when RoundTable acquired Instrumed International, a manufacturer of surgical instruments, and then in January 2007 acquired Advantis Medical, a designer and manufacturer of case and tray organizing systems for surgical instruments, implants and medical devices. RoundTable combined the operations of Instrumed and Advantis under a newly formed company called Avalign Technologies.  In August 2007, Avalign completed the add-on acquisition of Nemcomed, a designer and manufacturer of medical implants and instrumentation for orthopedic specialties.  In May 2009, Avalign completed the add-on acquisition of NGInstruments, a family-owned manufacturer of surgical cutting tools for the medical industry.  Today, Avalign Technologies operates under four divisions: Advantis Medical, Nemcomed, NG Instruments and Instrumed International. The company is headquartered north of Chicago in Lake Forest, IL (www.avaligntech.com).

“RoundTable has been an exceptional partner for Avalign since the initial acquisition in 2005. They have supported investments across all aspects of our operations and provided capital and transaction assistance for add-on acquisitions,” said Forrest Whittaker, CEO of Avalign. “Arlington Capital, which has expertise and an impressive track record in healthcare and precision manufacturing, is the ideal partner to help us achieve our future goals.”

“Avalign’s management team has built a best-in-class manufacturing platform, providing a consultative go-to-market approach and project management capabilities for its OEM customers,” said Joseph Damico, Founding Partner and Co-Chairman of RoundTable and Chairman of Avalign. “We believe that Arlington Capital Partners will be an excellent partner to help the company achieve its next phase of growth.”

“Avalign is a leader in the large and growing orthopedic precision manufacturing market and the company provides value to its OEM partners through design improvement, speed to market acceleration and cost reductions,” said Matt Altman, a Partner at Arlington Capital.  “We look forward to partnering with the Avalign management team to support the company through its next phase of growth.”

Arlington Capital Partners has $1.5 billion of committed capital and invests in buyouts and recapitalizations of companies valued from $50 million to $500 million. Sectors of interest include government services and technology, aerospace & defense, healthcare, and business services & software.  The firm is based in Washington, DC (www.arlingtoncap.com).

William Blair & Company was the financial advisor to Avalign and Sidley Austin was the legal advisor to RoundTable.