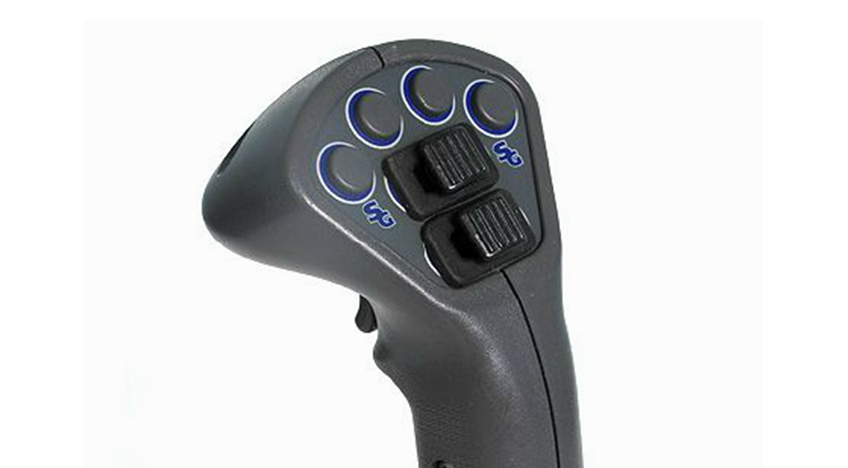 Bailey International, a portfolio company of Pfingsten Partners, has acquired Sure Grip Controls, a maker of mobile hydraulic equipment controls.  This is Bailey’s first add-on acquisition since Pfingsten became the majority shareholder in April 2012.

Sure Grip is a designer and manufacturer of joysticks, control grips and controllers for use on forestry, construction and other mobile hydraulic equipment. The company has more than 1,200 SKUs and sells its products to original equipment manufacturers and distributors. Sure Grip was founded in 1996 and is based south of Vancouver in Saanichton, BC (www.suregripcontrols.com).

“The acquisition of Sure Grip adds strength in the controller and human interface elements of electro-hydraulic systems and strongly supports our strategy for full systems designs for our customers,” said Kevin Bailey, Chief Executive Officer of Bailey.

Bailey International is a manufacturer and distributor of fluid power components including hydraulic cylinders, power units, pumps, valves, motors, hoses and fittings, bearings and bushings used primarily in mobile equipment applications. The company was founded in 1976 and is headquartered in Knoxville, TN (www.baileynet.com).

“Sure Grip is an outstanding business with a leading brand name in mobile hydraulics. They combine innovative design, quality products and high levels of service to deliver a total customer solution,” said Ken Baker, Chief Operating Officer of Bailey.

Pfingsten Partners invests in middle market manufacturing, distribution and business services companies.  Since its founding in 1989, Pfingsten has raised four investment funds with total commitments of approximately $1 billion.  The firm is based in Chicago with additional offices in India and China (www.pfingsten.com).