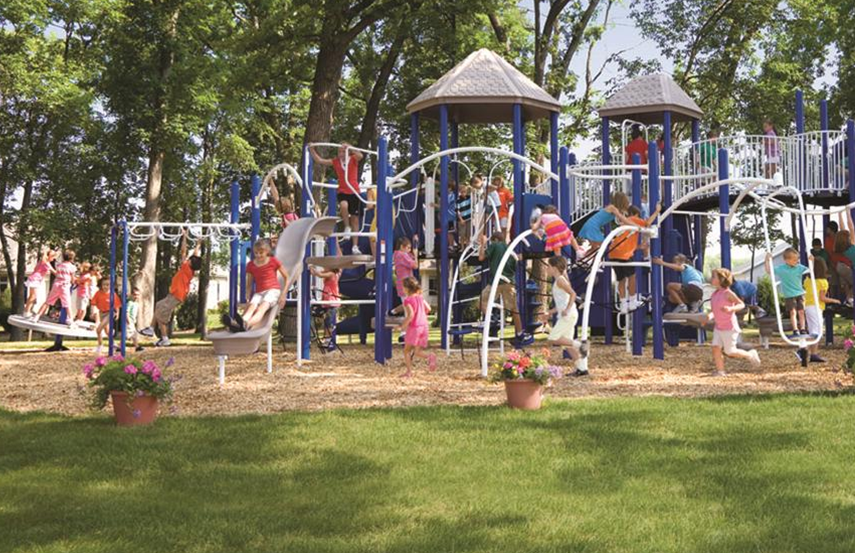 “Burke has an impressive history with a proven ability to garner market share.  Our investment will build upon this foundation to further grow and strengthen the company,” said Wali Bacdayan, a Partner with Incline.

BCI Burke is a designer, manufacturer, and marketer of commercial playground and leisure equipment.  The company’s products are sold through independent representatives into multiple end markets including the parks and recreation; school; housing and developer; and day care markets.  BCI Burke was founded in 1920 and is headquartered in Fond du Lac, WI (www.bciburke.com).

The acquisition of Burke marks the second new platform investment, and ninth overall transaction, that Incline completed in 2014.  Incline added new platform, Hartland Controls, a supplier of electrical system components to the heating, ventilation, and air conditioning market, in February 2014.  “2014 was an active, exciting year at Incline,” said Justin Bertram, Partner.  “We are pleased with our investment pace, and we are optimistic for similar activity in 2015.”

Incline invests from $15 million to $30 million in support of recapitalizations, buyouts and corporate divestitures of lower middle market companies that have an EBITDA greater than $5 million and an enterprise value between $30 million and $125 million. Sectors of interest include value-added distribution, specialized light manufacturing, and business and industrial services.  Incline was formed in 2011 and is based in Pittsburgh (www.inclineequity.com).