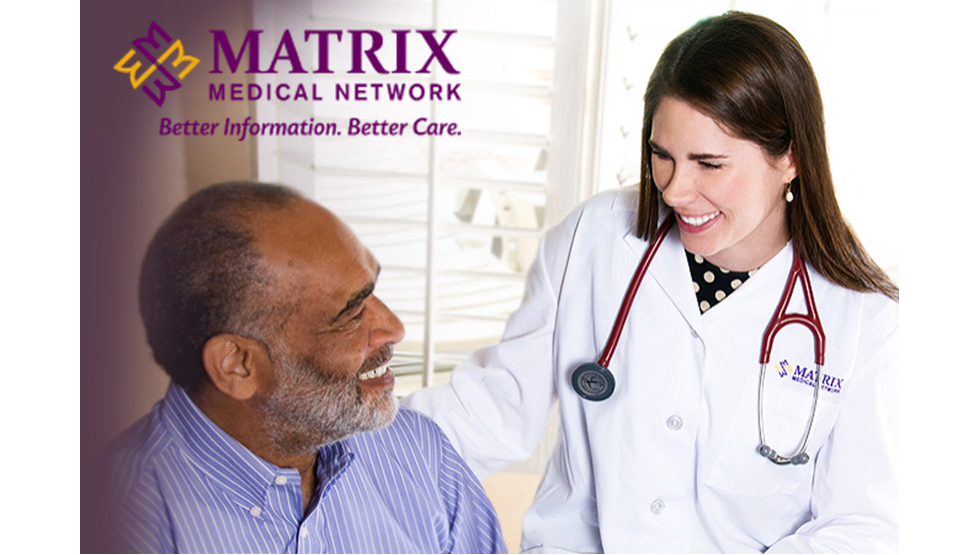 Welsh, Carson, Anderson & Stowe has completed the sale of its portfolio company, Matrix Medical Network, to the Providence Service Corporation (Nasdaq: PRSC) for a purchase price of $400 million, including $360 million in cash and shares of Providence common stock with a value at closing of $40 million.

WCAS acquired Matrix Medical in September 2011. During the course of WCAS’ ownership, the company focused on several operating initiatives: (i) increasing production capacity to meet growing customer demand, (ii) implementing management team metrics and a dashboard to drive visibility, process improvements and accountability, (iii) continuing to drive operational improvements and (iv) developing a long-term strategic plan to diversify the company’s service offering. As a result of these efforts, Matrix Medical has generated three-year revenue and Adjusted EBITDA compound annual growth rates of over 45% and 75%, respectively.

“I have enjoyed working with WCAS to build Matrix Medical over the last several years,” said Mr. Dobbs.  “We are proud of the operational growth that Matrix Medical achieved and believe that the company is well positioned as a market leader.”

WCAS is focused exclusively on investments in information/business services, and healthcare.  Since its founding in 1979, WCAS has organized 15 limited partnerships with total capital of over $20 billion.  WCAS has been capitalizing on the attractive exit environment this year, completing four portfolio company sales (GlobalCollect, Solstas Lab Partners, Peak 10 and Matrix Medical) and two initial public offerings of Paycom Software (NYSE: PAYC) and K2M Group Holdings (Nasdaq: KTWO). Including pending transactions, WCAS has generated distributions to investors of $5.5 billion since the beginning of 2013. This has resulted in WCAS’s investors receiving $5.42 of distributions for every $1 of capital called.  The firm is currently investing through its latest fund, Welsh, Carson, Anderson & Stowe XI, LP, and is based in New York (www.welshcarson.com).