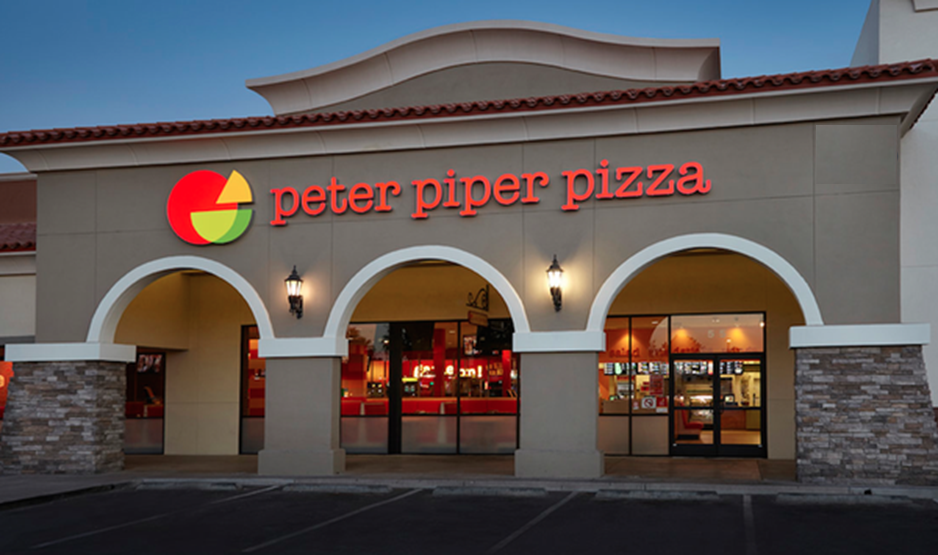 CEC Entertainment, the operator of 577 Chuck E. Cheese pizza restaurants and a portfolio company of Apollo Global Management, has acquired Peter Piper Pizza, a pizza and entertainment restaurant chain operating 32 company-owned locations and 115 franchises in the southwestern US and Mexico. Peter Piper Pizza was a portfolio company of ACON Investments.

Peter Piper, acquired by ACON in December 2006, is a dine-in pizza and entertainment restaurant chain operating in the Southwestern US and Mexico.  The company offers a combination of high quality, reasonably priced pizza in a fun, entertainment-oriented environment that appeals to children and adults of all ages. The company’s revenues come from (a) food and beverage sales, including pizza, salads, appetizers and desserts; (b) games, including interactive skill games, redemption games and video attractions; and (c) royalties from franchisees.  According to Pizza Magazine’s “Pizza Power Report 2009,” Peter Piper Pizza ranked #3 in the top 50 US pizzerias in sales per unit.

CEC Entertainment and its franchisees operate 577 Chuck E. Cheese’s stores located in 47 states and 10 foreign countries. Currently, 522 locations in the United States and Canada are owned and operated by the company. Each Chuck E. Cheese store features musical and comic robotic entertainment, games, rides and play areas, as well as a variety of dining options including pizza, sandwiches, wings, appetizers, a salad bar and desserts. CEC Entertainment is headquartered in Irving, TX (www.chuckecheese.com).

Apollo Global Management acquired CEC Entertainment in January 2014 for approximately $1.3 billion, including the assumption of the company’s outstanding debt.

Apollo’s strategy during its ownership of CEC is to expand the Chuck E. Cheese and Peter Piper brands across the US and internationally.  “This is a great opportunity to welcome another established brand into our proven portfolio and, by extending our portfolio, further secure CEC as the leader in family fun,” said Tom Leverton, CEO of CEC.  “This transaction complements our strategy of accelerating Chuck E. Cheese’s growth nationally and globally.”

The Peter Piper chain has a strong presence in Hispanic markets, a market that Apollo considers very attractive.  According to Mr. Leverton, “Peter Piper has already begun new brand strategies in recent years, including a heightened focus on technology and stronger engagement with the Hispanic community, one of the fastest-growing segments of the US population. We are eager to build on this foundation and strengthen Peter Piper’s brand by leveraging CEC’s scale, expertise and resources.”

ACON invests from $20 million to $150 million of equity capital in middle-market companies. The firm pursues a theme-based investment strategy by focusing on industries and businesses at key inflection points in their development and pursues these opportunities in partnership with established management teams. The firm was founded in 1996 and has offices in Washington, DC; Los Angeles; Mexico City; Sao Paulo; and Bogota (www.aconinvestments.com).

“I would like to thank ACON for their support over the last few years. ACON’s leadership was essential in revitalizing our brand and improving our market position,” said Charles Bruce, President and CEO of Peter Piper.