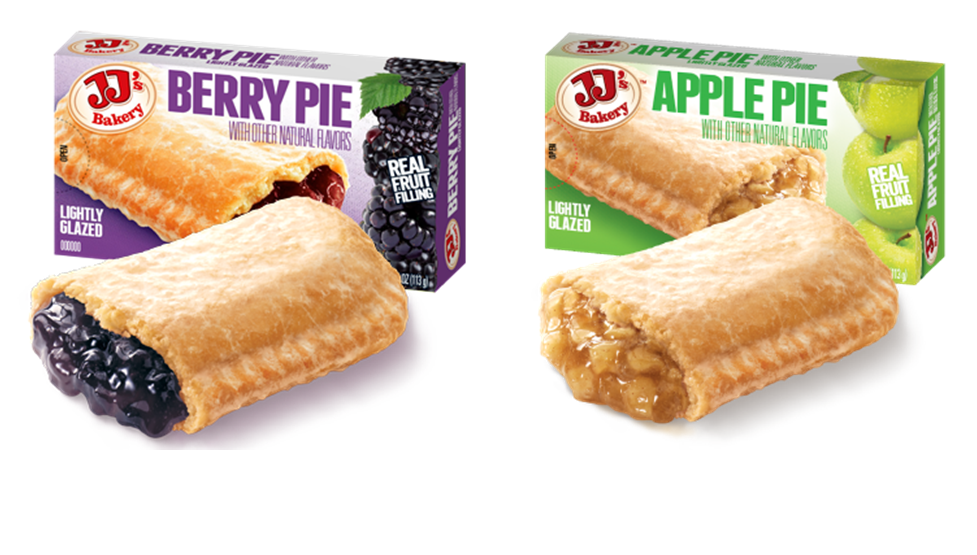 “Since acquiring JTM in early 2011, Blue Point, Executive Chairman Angelo Fraggos and JTM have benefited from a rewarding and enriching partnership together,” said John LeMay, a partner with Blue Point. “Working with Angelo, we expanded the leadership team, strengthened various components of the company’s infrastructure and internal resources, implemented new sizing and flavor options for the JJ’s Bakery pie line, and accomplished a rebranding initiative. We are delighted with the outcome of our collaboration together and are pleased that Blue Point had the opportunity to contribute to JTM’s successful twenty-eight-year history as a snack food provider.”

JTM is a manufacturer of branded and private label snack foods. The company sells directly to retailers such as grocery stores, convenience stores, drug stores and value grocers; to distributors under the JJ’s Bakery brand; and through co-packing arrangements with other food producers. Products include snack pies and marshmallow crispy treats. The company was founded in 1960 by Jack Maas, Sr. and was originally known as Maas Brothers Meats. The company was renamed JTM Foods in 1980 and is headquartered in Erie, PA (www.jtmfoodgroup.com).

“Under Blue Point’s operational and strategic guidance, the company has become the top seller of snack pies within the industry. The value-added tools and resources that Blue Point brought to JTM were integral to the company’s growth, and we are confident that JTM is now in an ideal position to embark upon a new chapter in its development,” said Mr. Fraggos.

Blue Point Capital Partners is a lower-middle-market private equity firm that invests in manufacturing, distribution and service businesses that have $20 million to $200 million in annual revenue. The firm has over $800 million in committed capital and has offices in Charlotte, Cleveland, Seattle, and Shanghai (www.bluepointcapital.com).