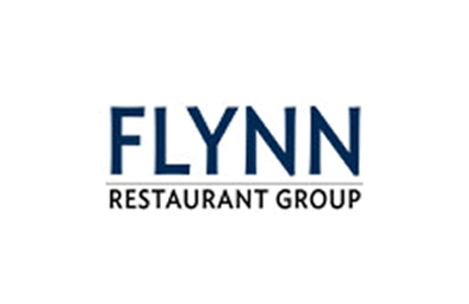 Flynn Restaurant Group (FRG), the largest restaurant franchise group in the US, has received a strategic investment of approximately $300 million from Ontario Teachers’ Pension Plan (OTPP), one of Canada’s largest and most active pension investors. The current investment by OTPP values FRG at over $1 billion.

FRG’s management team, led by its founder, chairman and chief executive officer, Greg Flynn, also participated in the investment and has significantly increased its direct ownership position in the company as a result of the transaction.

OTPP, through its Teachers’ Private Capital group, and FRG management purchased certain of their interests from an investment fund managed by Goldman Sachs and Weston Presidio, which most recently invested in FRG in 2011. A predecessor GS Capital Partners fund was previously an investor in the company from 2001-2005, and an earlier Weston Presidio fund was an investor from 2005-2011.

“We are pleased to welcome Ontario Teachers’ as an investor,” said Mr. Flynn. “They have access to large amounts of evergreen capital, and they do not face any of the issues related to fund timing that conventional private equity firms face. They are very experienced investors and have generated an impressive track record over decades of making direct investments into companies like ours. They are also just really great people, and it has been a pleasure completing this transaction with them. We now have enhanced resources to continue to grow through a variety of initiatives, including existing restaurant revitalizations, new restaurant development, and potential new acquisitions.”

Flynn Restaurant Group has grown to become the largest restaurant franchisee in the US, and one of the 50 largest foodservice companies of any kind. It was the first US franchise group to exceed $1 billion in sales, and it is the first group to be valued at greater than $1 billion. With 470 Applebee’s and 170 Taco Bell restaurants generating $1.4 billion in annual sales, FRG employs approximately 36,000 people in 27 states. The company was founded in 1999 and is based in San Francisco (www.flynnrestaurantgroup.com).

“FRG has experienced tremendous growth since its founding and we see a number of opportunities for additional expansion,” said Jane Rowe, Senior Vice-President of TPC.  “Greg and his team have done an outstanding job of delivering strong financial results by fostering a culture of continuous improvement and by delivering consistently enjoyable and affordable dining experience to its guests. We are excited to have the opportunity to support Greg and his team as they continue to execute their strategic plan and enter the next stage of their growth.”

Teachers’ Private Capital is one of the world’s largest private equity investors, having participated as a long-term investor in numerous management buyouts in Canada, the United States and Europe. It is the private investment division of the Ontario Teachers’ Pension Plan, the largest single-profession pension plan in Canada. Teachers’ Private Capital is based in Toronto with offices in New York and London (www.teachersprivatecapital.com).