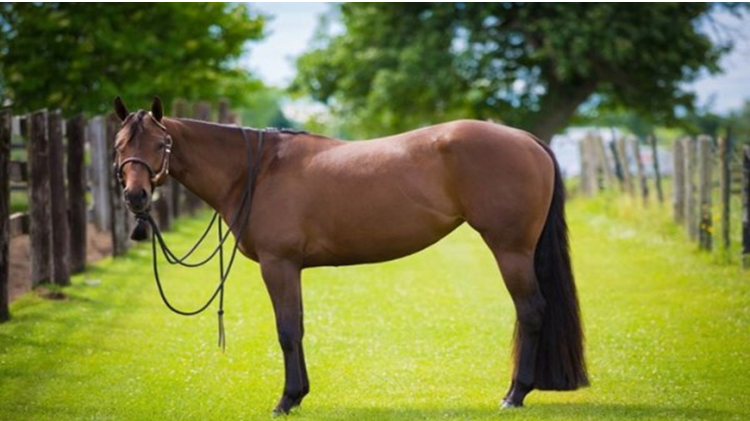 Henry Schein Animal Health, a division of Henry Schein, a provider of health care products and services to office-based dental, animal health and medical practitioners, has agreed to acquire a 60 percent ownership position in SmartPak, a provider of equine supplements and horse supplies, and a portfolio company of North Bridge Growth Equity. Oak Hill Capital Partners and the management team of  SmartPak will own the remaining equity of SmartPak.

SmartPak provides equine supplements in customized daily dose packaging.  The company offers over 250 branded equine supplements, including SmartSupplements, its own proprietary brand.  SmartPak also offers a range of equestrian supplies and accessories, including apparel and riding equipment, pharmaceuticals and other equine and canine focused products.   SmartPak had sales in 2013 of approximately $105 million.  The company was founded in 1999 and is headquartered in Plymouth, MA (www.smartpakequine.com).

“We are delighted to be partnering with Henry Schein Animal Health.  Having successfully invested in this sector and worked with the Henry Schein team in the past, we are excited about this opportunity to help SmartPak realize its vision for expanding access to its unique product offering,” said Steven Gruber, a Managing Partner of Oak Hill Capital Partners.

“We are fortunate to be acquiring a majority ownership position in a fast-growing company with a deep commitment to equine health and keen expertise in sales and digital marketing to those who care for horses,” said Stanley Bergman, Chairman of the Board and Chief Executive Officer of Henry Schein.  “The SmartPak team, led by Paal Gisholt, is highly capable and has established an enviable position in the equine market.  We look forward to working together and welcoming our ‘SmartPaker’ colleagues to Team Schein.”

Oak Hill Capital Partners has $8 billion of committed capital and invests in the following sectors six sectors: basic industries; business and financial services; consumer, retail & distribution; healthcare; media & telecom; and technology. Over the past 25 years, the professionals at Oak Hill Capital Partners and its predecessors have invested in more than 70 private equity transactions. The firm is located in Stamford, CT (www.oakhillcapital.com).

Henry Schein (NASDAQ: HSIC) is a global distributor of products and services to veterinarians.  In addition to Henry Schein’s U.S. Animal Health business, the company is a distributor to veterinary customers in Australia and New Zealand, as well as in 12 European countries, including Austria, Belgium, the Czech Republic, France, Germany, Holland, Ireland, Poland, Portugal, Spain, Switzerland and the United Kingdom. In 2013, Henry Schein’s Global Animal Health business had sales of approximately $2.6 billion.  The company is headquartered in Melville, NY (www.henryschein.com).

North Bridge Growth Equity invests from $15 million to $75 million as either a minority or majority investor in rapidly growing companies that have $15 million to $300 million in annualized revenue. North Bridge Growth Equity is led by a team of four general partners – Matt Blodgett, Doug Kingsley, Mike Pehl and Russ Pyle – together they have 70 years of combined operational and investment experience. Combined with five Principals and eight Associates, the team looks to make growth equity investments in growth companies in technology and technology-enabled industries. The firm has offices in Palo Alto, CA and Waltham, MA (www.nbvp.com).