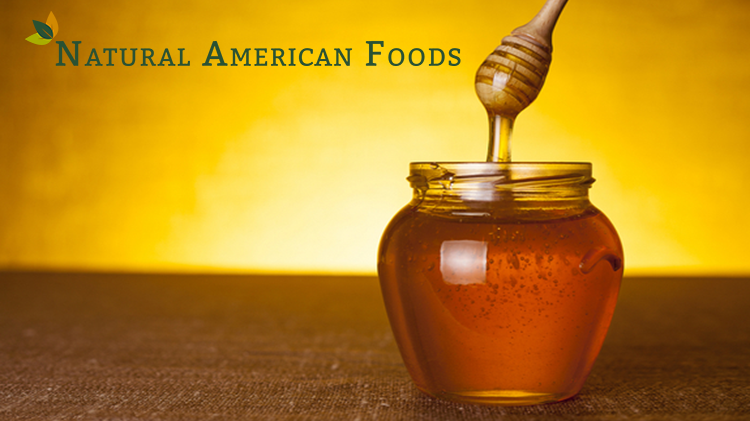 Peak Rock Capital has acquired Natural American Foods, a producer and distributor of honey and other food products. Prior to its acquisition by Peak Rock, Natural American Foods (a newly formed company) merged with Groeb Farms which had just completed a Chapter 11 reorganization of its balance sheet.

Groeb Farms filed for Chapter 11 protection in October 2013 in the wake of one of the largest suspected honey scandals in history, and seven months after agreeing to pay $2 million in a deferred prosecution agreement with the federal government. A federal investigation revealed that two Groeb executives were allegedly aware the firm bought more than 1,500 container loads of honey that originated in China to avoid nearly $80 million in duties.

With the closing of the merger with Groeb Farms, Natural American Foods (NAF) is now one of the world’s largest honey producers, and has been producing honey under the Miller’s American brand for almost 120 years. The company sells its honey and commercial sweeteners to food manufacturers, food service companies, as well as national retailers and distributors. The new management team of Natural American Foods is led by its CEO, Rolf Richter, who joined the company in July 2012. He has more than 20 years of food brand experience and led the company through its sale to Peak Rock. Mr. Richter is joined by additional new members of management who have also joined the company since 2012 to head the new leadership team. NAF is headquartered in Onsted, MI (www.naturalamericanfoods.com).

“Natural American Foods has a strong competitive position as an established producer of high quality honey, with long-standing customer relationships with food manufacturers, food service providers and retailers,” said Robert Strauss, Managing Director of Peak Rock Capital. “We believe NAF is an excellent platform for expansion through organic growth and strategic add-on acquisitions and are excited to work with the company’s outstanding new management team in pursuing these opportunities.”

Peak Rock Capital makes debt and equity investments of $20 million to $150 million in middle market companies with revenues from $50 million to $1 billion and enterprise values from $25 million to $500 million. Sectors of interest include business and commercial services; consumer; distribution and logistics; energy and related services; healthcare; industrials; manufacturing, metals, and media. The firm is based in Austin, TX (www.peakrockcapital.com).

“Our acquisition of Natural American Foods is a great example of our interest in working alongside strong middle market businesses with talented management teams to help them achieve their full potential through operational enhancements and strategic repositioning. Our team worked side-by-side with NAF’s new management team throughout the recent restructuring process, and we are pleased to have helped guide the company so quickly to a successful emergence,” said Anthony DiSimone, CEO of Peak Rock Capital.

DW Healthcare Invests in Vets Plus