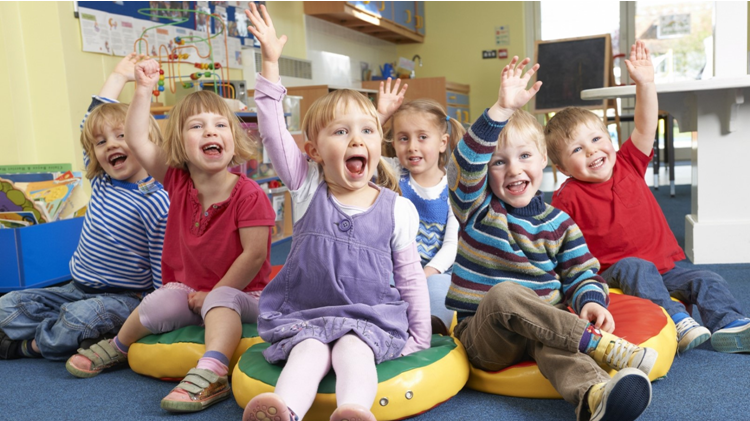 Guardian Early Learning Group’s sale is the first exit from Wolseley’s Fund II and comes as the company embarks on capital-raising for Fund III.  “The sale of Guardian Early Learning Group represents a strong result in the current market and a result consistent with Wolseley’s track record, providing a 2.3X return and an IRR of more than 40 percent,” said Richard Burrows, Guardian Chairman and a Wolseley Director.

The Guardian Early Learning Group has a portfolio of 69 centers, predominantly in Sydney, Melbourne and Brisbane, under three business units: Guardian Early Learning Centres, Guardian Childcare Management and Jigsaw Corporate Childcare. It provides care for more than 8,500 families with more than 5,700 licensed sites. The company is based in Sydney (www.guardianearlylearning.edu.au).

During the term of ownership Wolseley expanded Guardian’s senior management team and delivered a strategy of incremental organic growth and step growth through the acquisition of 21 centers, including 10 owned by Jigsaw Corporate Childcare, an Australian provider of corporate early learning centers. During Wolseley’s investment, employment rose from 720 to 1700.  “When we invested in Guardian, our objective was to grow the business and build on the existing platform,” said Mr. Burrows.

“Wolseley led the acquisition and transaction processes to substantially evolve Guardian into Australia’s leading independently-owned early education business, with a significant footprint in the corporate childcare space. We’ve created a fully-integrated business, unique in Australia that spans all aspects of childcare and early learning services,” said Mr. Burrows. “Together with management, we have driven compound annual revenue growth of 46 percent, tripled group profit in two-and-a-half years and increased occupancy rates. We believe Guardian is now the stand out business in an attractive sector that has significant growth potential for the new owner. We wish the team continued success.”

Wolseley Private Equity is an independent private equity firm established and owned by its managing directors. It has $350 million of funds under management in its Fund I (2005) and Fund II (2008) committed from Australian and overseas superannuation and pension funds and the Wolseley team. Wolseley invests in established Australian and New Zealand companies with enterprise values between $20 million and $150 million. The firm is based in Sydney (www.wolseley.com.au).

“The Wolseley team has provided great support to the business – not only through growth capital, but also through significant strategic guidance and institutional governance,” said Guardian’s CEO Tom Hardwick.