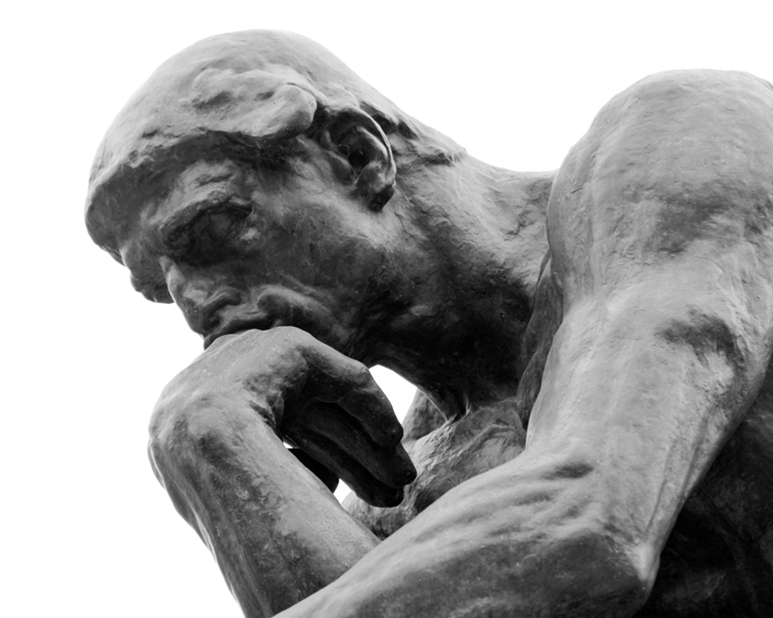 According to the latest Q2 2013 Market Pulse Quarterly Survey from Pepperdine University, existing companies dominated acquisitions this quarter, showing up as the number one buyer type in every category except the smallest Main Street businesses.

Compared to Q2 2012, existing companies appear to be edging out private equity firms for deals valued between $5 million and $50 million. In the $2 million to $5 million segment, individual buyers (including past business owners) lost half their market share. They accounted for 50 percent of the deals in that section in Q2 2012, but only 26 percent in Q2 2013.

“Buyer trends tie back to the idea that there is a limited quantity of quality businesses available,” says IBBA director Scott Bushkie, president of Cornerstone Business Services. “Some existing companies were forced to buy smaller businesses in order to meet their growth mandates. They’re outbidding the individual buyers due to the synergies they can achieve that individual buyers typically cannot.”

Sixty-one percent of the respondents said that baby boomers are beginning to exit their businesses in larger numbers than the previous five years. Retirement was the number one reason driving business sales across almost every sector except for the smallest businesses. Advisors predict deal volume will grow, versus stay the same, by a nearly 2 to 1 margin.

“As 10,000 baby boomers turn 65 every day, it comes down to a simple numbers game,” said Dr. Craig Everett, director of the Pepperdine Private Capital Markets Project. “The boomer exits are finally letting this demand be satisfied, which could boost deal flow dramatically.”

The report also found that for businesses valued at $500,000 or less, burnout was the primary reason for sale, followed closely by retirement. “Prolonged stress and uncertainty in the economy has resulted in an increased number of Main Street business owners selling their company,” said Dora Lanza, principal of Plethora Businesses.

In the lower middle market, for businesses valued between $2 million and $5 million, manufacturing led at 27 percent of completed deals over the last three months, followed by consumer goods/retail and wholesale/distribution, both at 13 percent. Manufacturing also led the $5 million to $50 million sector at 38 percent, followed by healthcare at 15 percent. This is a significant increase in manufacturing activity versus the same time period last year when it accounted for 7 percent and 23 percent of activity by sector, respectively.