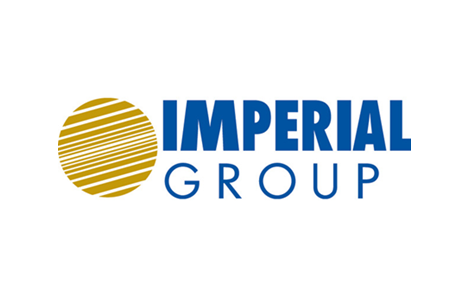 “Imperial has built an impressive franchise in the metal fabrication industry and is well positioned to take advantage of the anticipated recovery in its end markets. Our goal is to help transform the company into a world-class supplier and a value-added partner to our customers,” said Ian Kirson, Managing Director at Wynnchurch.

Imperial and Detroit Tool Metal Products will operate as subsidiaries of Ironform Holdings Co., a new platform company formed by Wynnchurch. The combination of Imperial and Detroit Tool Metal Products forms one of the largest metal fabricators serving the heavy truck, bus, and off-highway markets in North America. Wynnchurch intends to continue to pursue strategic acquisitions under the Ironform Holdings umbrella and build a metal fabrication platform with industry leading capabilities and a presence in the Midwest, South, Southeast, and West Coast.

“Imperial represents the tenth corporate carve-out transaction in Wynnchurch’s history. We are excited to continue to build the Ironform platform with the highly complementary acquisition of Imperial,” said John Hatherly, Managing Partner of Wynnchurch stated. “Wynnchurch is proud to partner with Terry Wogan and his team to build a metal fabrication business with best-in-class quality, delivery, and customer service.”

Wynnchurch Capital makes investments of $10 million to $90 million in middle-market companies that have revenues of $5 million to $500 million. Sectors of interest include niche manufacturing, transportation & logistics, business services, value-added distribution, energy and power services, general industrials, and metals & mining. Wynnchurch Capital was founded in 1999 and is located in the Chicago suburb of Rosemont with additional offices in Detroit and Toronto (www.wynnchurch.com).

Senior debt financing for the transaction was provided by Regions Business Capital.