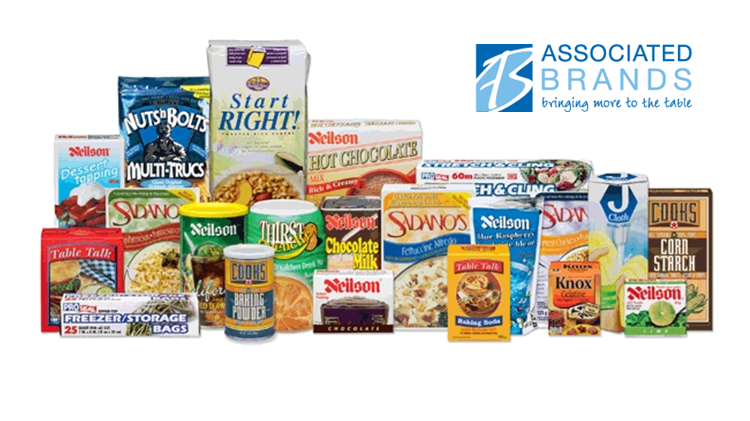 TreeHouse Foods has entered into an agreement with TorQuest Partners to acquire Associated Brands GP Corporation (Associated Brands), a private label manufacturer of powdered drinks, specialty teas and sweeteners, for C$187 million (US$180 million) in cash.

The transaction is expected to close in the third quarter of 2013 and will be financed through borrowings under TreeHouse’s existing $750 million credit facility.

“We have enjoyed our partnership with Associated Brands since acquiring the company in 2007 and are proud of the progress it has made,” said Eric Berke, Chairman of Associated Brands and Managing Partner of TorQuest Partners. “Through this transaction, we are placing Associated Brands into the hands of an outstanding strategic buyer and will complete a successful investment on behalf of our investors.”

Associated Brands is a manufacturer and supplier of private-label dry blend food and household products that sells to 45 of the 50 largest North American food retailers. The company’s principal focus is on manufacturing dry blend food products such as flavored drink mixes, iced tea, hot chocolate drinks, dessert mixes, soups, bouillon, side dishes and sweeteners. Associated Brands is one of the three largest suppliers of private-label dry-blend food products in North America, producing over eleven million cases annually. The company had sales of approximately $200 million for the twelve months ended June 30, 2013. Associated Brands operates three production facilities in Delta, BC; Medina, NY; and Toronto, ON. The company is headquartered in Mississauga, ON and has approximately 650 employees (www.associatedbrands.com).

TorQuest Partners makes equity investments of C$20 million to C$80 million in companies with enterprise values of C$40 million to C$250 million that are located in Canada. The firm invests in a range of industries but has a particular interest in manufacturing, business services, financial services, food, consumer products and specialty chemicals. TorQuest was founded in 2002 and has over C$1 billion of equity capital under management. The firm is headquartered in Toronto (www.torquest.com).