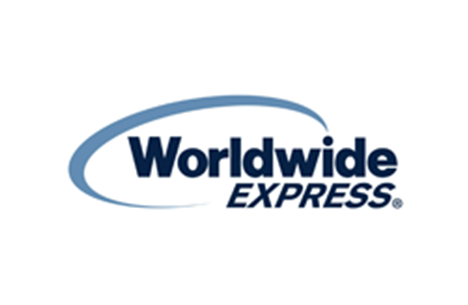 Rotunda Capital Partners has sold its portfolio company Worldwide Express to a group of investors including a significant investment from the management team. During Rotunda’s four-year involvement with the company, Worldwide Express expanded operating margins and grew system-wide sales from $192 million to more than $550 million.

“We developed a strategic partnership with the Worldwide Express management team and are proud to be involved in building the company into one of the leading third party logistics providers serving the small and medium sized business market,” said John Fruehwirth, managing partner at Rotunda Capital. “The company achieved significant growth during our investment and we are pleased to provide our investors with a strong return on invested capital.”

Worldwide Express provides global air and ground shipping services to the small and medium-sized business market. The company is one of the largest authorized resellers of UPS express and ground shipping services and has partnered with a network of over 30 LTL, FTL, expedited and international freight carriers to service most shipping needs. The company has approximately 150 franchisees serving 30,000 customers shipping over 10 million express packages annually and manages more than 300,000 LTL freight shipments annually for its 10,000 freight customers. Worldwide Express is based in Dallas (www.wwex.com).

Rotunda Capital invested in Worldwide Express in 2009 following a difficult period in late 2008 when primary shipping partner DHL unexpectedly withdrew from the US market. In response, Worldwide Express established a new relationship with UPS and the company has since become one of the carrier’s largest authorized resellers. The company also introduced freight-shipping services in early 2009, in partnership with a carrier network that has grown to more than 55 carriers.

“The company enhanced its unique sales model with investments in technology, expanded carrier relationships, and additional freight capabilities to create a compelling value proposition for its customers and carrier partners,” said Bob Wickham, partner at Rotunda Capital. “The successful exit reflects the great job management has done to position the company for continued growth.”

Rotunda Capital invests in businesses with enterprise values of $5 million to $100 million. Sectors of interest include specialty finance, logistics and distribution, government and business services. Since founding in 2009, Rotunda Capital has completed five platform investments and realized two exits. The firm has offices in Washington, DC and Chicago (www.rotundacapital.com).