Landmark Irrigation designs, supplies, installs, and services agricultural irrigation systems for Central California farmers across a range of farm sizes and crop varieties. The company was founded in 1990 and is based in Madera, CA (www.landmarkirrigation.com).

Prospect Partners’ recapitalization, with two of Landmark Irrigation’s founders, paves the way for further investment in the company’s internal growth and in geographic expansion through add-on acquisitions of other irrigation system providers in California’s Central Valley and elsewhere in the western United States. Landmark Irrigation is led by Russ Spain, CEO, and Gene Blocher, President.

“We look forward to working with Prospect Partners in this next phase of our growth,” said Mr. Spain. “Landmark Irrigation sought a well-capitalized partner with specialized operational and strategic experience in helping small niche companies mature and expand. We called every reference. Each confirmed our belief that Prospect Partners is the right fit for our needs.”       Prospect Partners focuses exclusively on management-led leveraged recapitalizations and acquisitions of niche market leaders with revenues typically between $10 million and $75 million. Since 1998, Prospect Partners has invested nationwide in more than 85 companies in a range of niche manufacturing, distribution, and specialty service markets.  The firm has $470 million of capital under management and is based in Chicago, IL with an additional office in Menlo Park, CA (www.prospect-partners.com).

“Landmark Irrigation has long been a regional leader in the micro-irrigation market niche, generating consistently strong year-over-year growth as farmers see the benefits in their crop yield and irrigation efficiency after using Landmark Irrigation’s drip and micro-sprinkler systems,” said Erik Maurer, a Principal at Prospect Partners. “Landmark Irrigation’s veteran management team has spent its careers in the agricultural industry, building a company with a top reputation both for engineering expertise and high-quality irrigation systems. We are quite excited about the opportunity to partner with this exceptional team in such an interesting industry segment.”

LLR Partners has made an investment in Genesee Scientific, a manufacturer and distributor of products used in life sciences applications. 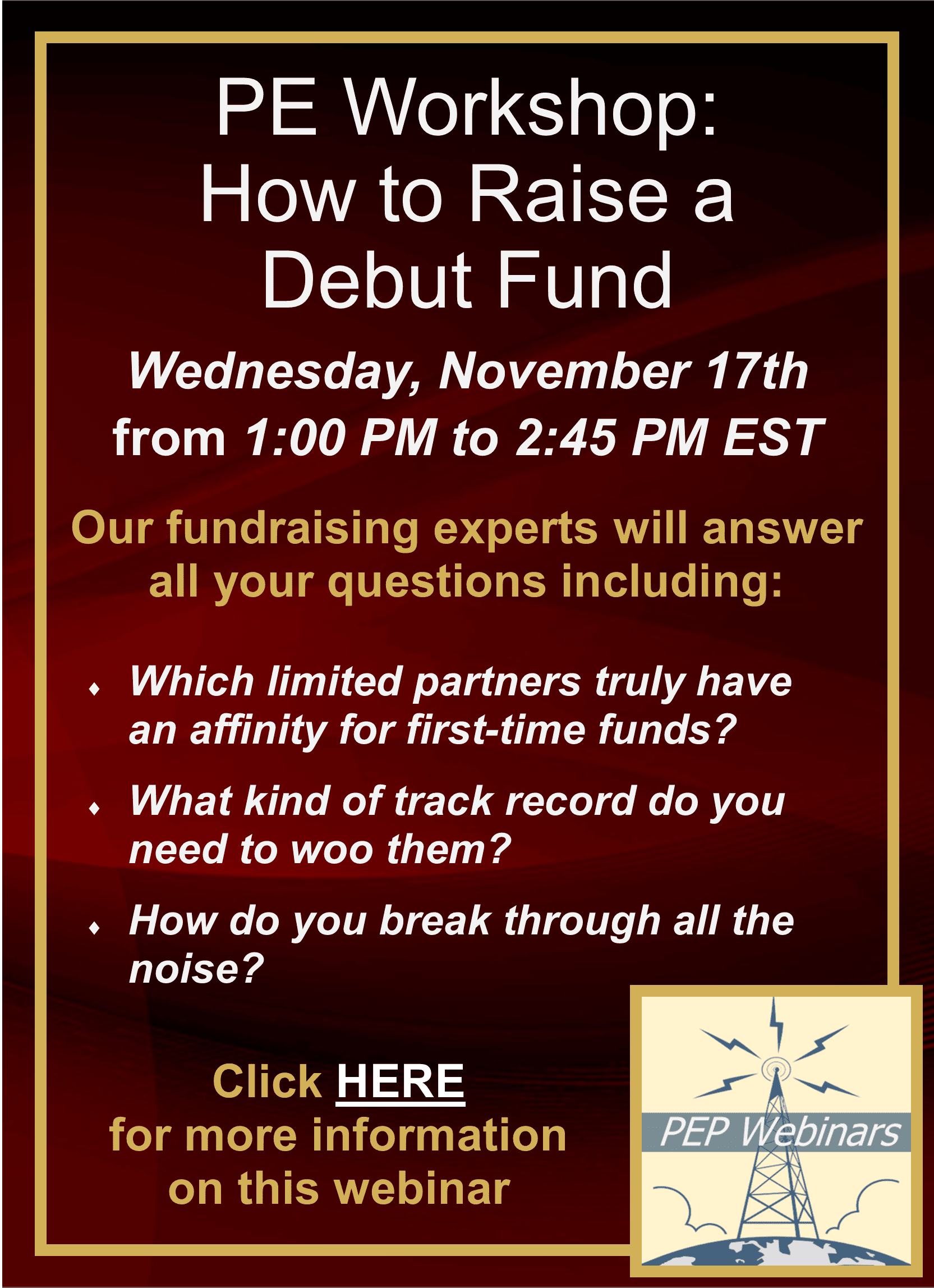 Monroe Capital, an active provider of senior and junior debt financing to middle-market businesses, has named Zia Uddin as its

ACON Investments has formed Atlantic Sustainable Catch as a new platform and has acquired Northern Wind, Suncoast Seafood, and Raymond